In Star Wars Rebels: Recon Missions you'll face the fearsome Imperial hordes in a game that would be better if Disney hadn't designed the characters' faces 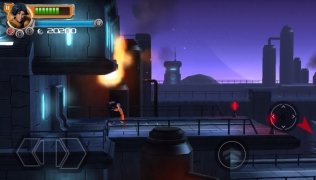 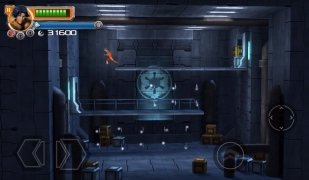 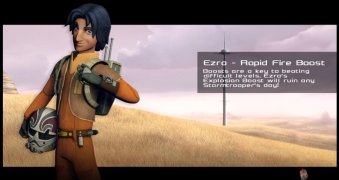 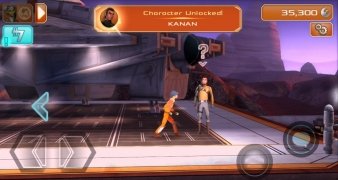 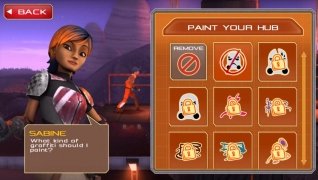 If you thought you had already seen everything in the Star Wars universe, it's because you had underestimated the Dark S... Disney's power! Star Wars Rebels: Recon Missions takes you back to the world created by George Lucas with a hardly perceptible subtle aesthetical change that merges the Empire with the most charming and vain Disney princesses.

Join the Rebels in their fight against the Empire.

In this game you'll have to join the Rebels and fight to save Lothal's citizens in exciting missions full of action, shots and lightsabers. You'll be accompanied by characters that are much nicer than Boba Fett or Jabba the Hutt. And much cuter as well.

What will you be able to do in Star Wars Rebel: Recon Missions?

Star Wars Battlefront PC
Other languages
We use our own and third-party cookies for advertising, session, analytic, and social network purposes. Any action other than blocking them or the express request of the service associated to the cookie in question, involves providing your consent to their use. Check our Privacy Policy.