Star Wars: Commander is the game for Android in which you can lead any of the two sides that take part in the war between the Empire and the Rebels 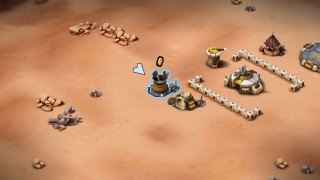 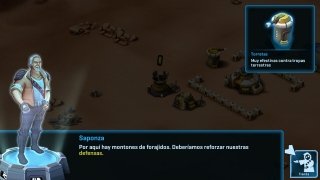 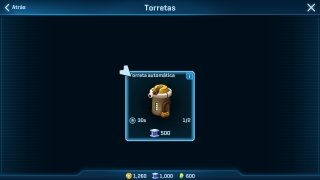 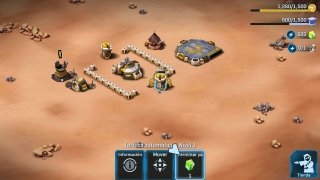 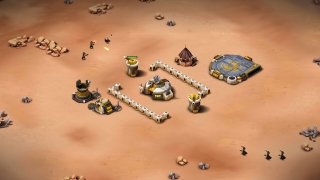 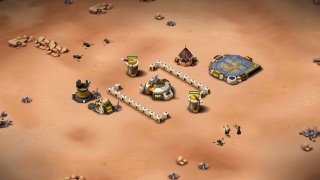 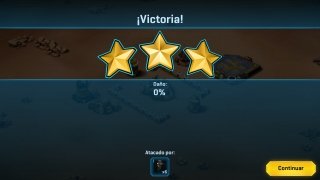 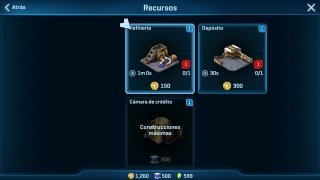 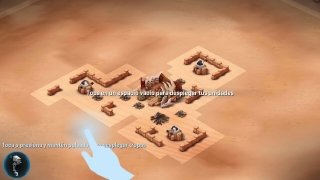 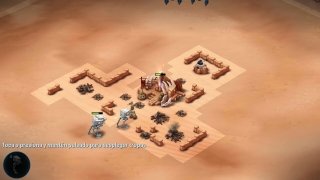 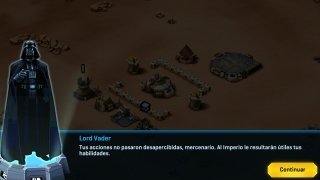 Some people that are already going gray consider that the last Star Wars movie is Return of the Jedi, and whatever has been published after that is totally fake. Any new movie, especially since the franchise was purchased by Disney is conceived as a spin-off if not an utter crime.

However, these people are usually more flexible when it comes to video games, and are happy to play titles of the likes of Star Wars: Commander, a real-time strategy game for Android similar to Clash of Clans that tries to remain faithful to the classic trilogy.

You'll have to decide whether you fight side by side with the Rebels or if you prefer to take sides with the Empire because you've been seduced by the Dark Side of The Force. Once you've made such an important decision, you'll have to equip your army with weapons and prepare your units to fight against your enemy, either to free the Universe from the imperial oppression or to dominate it with an iron fist.

Prove your strategy skills commanding the rebel or imperial troops.

For those of you who prefer to play on your PC, there's also a version of this Star Wars for Windows 10 that you can download from Malavida. That's definitely better than having to download the Android APK and running it on BlueStacks.

Star Wars: Commander PC 7.3.0.323
Other languages
We use our own and third-party cookies for advertising, session, analytic, and social network purposes. Any action other than blocking them or the express request of the service associated to the cookie in question, involves providing your consent to their use. Check our Privacy Policy.