7.3.0.323 In Star Wars: Commander you'll decide if you take on the rebel army or the imperial forces, and you rise to the top of the ranks to win this Civil War
8/10 (64 Votes)
Download 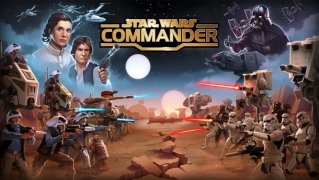 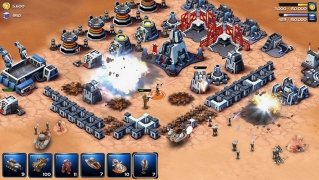 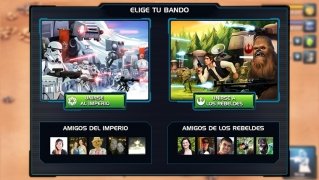 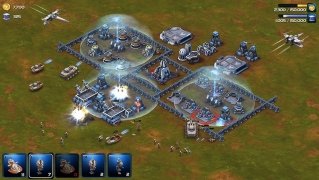 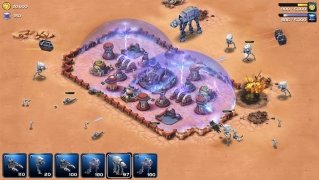 In the Star Wars universe there's also room for real-time strategy. The proof is Star Wars: Commander, a game in which you can take part in battles on the remote planets that appear in the movie saga and in which you can choose between the Rebels and the Imperial forces.

The action of Star Wars moves on to the real-time strategy scope.

In Star Wars: Commander you'll lead the side of your choice and as you win battles, you'll rise in the ranks. Your aim is to become the absolute commander of your armies, for which purpose you'll have to recruit soldiers that fight for your cause, whether to free the galaxy or to submit the latter to the Dark Side of the Force.

Choose your side and be victorious in the galactic civil war of Star Wars: Commander.

Antony Peel
Lucasfilm Ltd.
Over a year ago
More than a year ago
535 MB

The shooter set in the Star Wars universe

MMORPG based on Star Wars

Star Wars: Commander Android 7.8.1.253
Other languages
We use our own and third-party cookies for advertising, session, analytic, and social network purposes. Any action other than blocking them or the express request of the service associated to the cookie in question, involves providing your consent to their use. Check our Privacy Policy.