Star Wars: The Old Republic is a MMOPRG based on the story of Star Wars. Become either a Jedi or a Sith and fight in the battle for the future of the galaxy 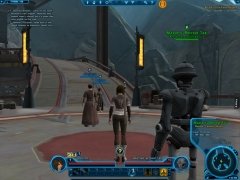 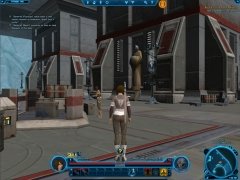 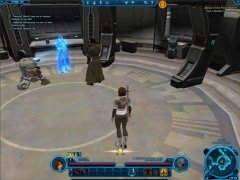 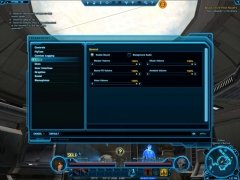 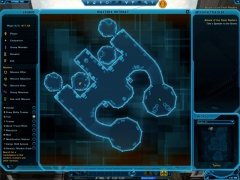 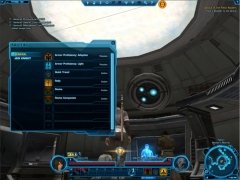 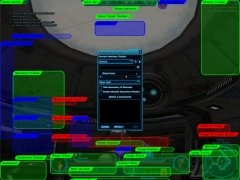 Fans of the Star Wars saga are in luck. Star Wars: The Old Republic is an MMORPG game based on the story of an intergalactic war that happened 3000 years before Episode IV.

Fight for the Galaxy

As we all know, in Star Wars the Sith and the Jedi fight on behalf of the Republic and the Empire respectively, maintaining a war that you can now actively participate in. Stop the bad guys from breaking the peace treaties and conquering the galaxy!

If there is a differentiator between the Star Wars movies, it's the depth of the argument. Star Wars: The Old Republic tells a story of epic proportions that you can now be a part of.

Experience the Star Wars saga as if you were a character in the story. For the force to be with you, all you have to do is download Star Wars: The Old Republic free.

Scott McLure
BioWare
Over a year ago
This year
31.9 MB

The shooter set in the Star Wars universe

Star Wars Rebels: Recon Missions Android 1.4.0
Other languages
We use our own and third-party cookies for advertising, session, analytic, and social network purposes. Any action other than blocking them or the express request of the service associated to the cookie in question, involves providing your consent to their use. Check our Privacy Policy.