Fight for the destiny of the Galaxy in Star Wars Battlefront, a shooter in which you'll control legendary characters and classic vehicles from Star Wars 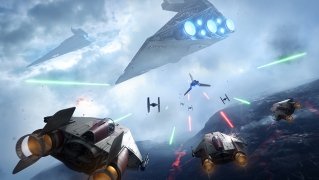 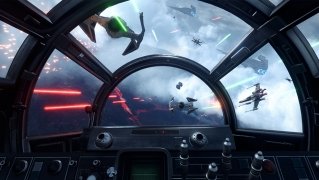 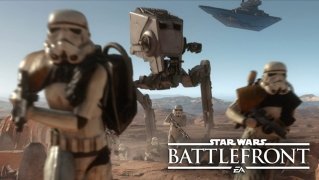 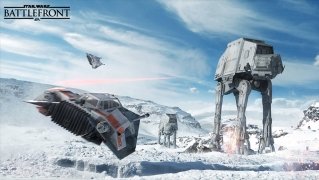 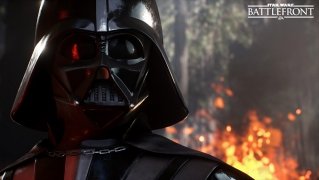 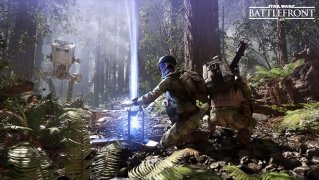 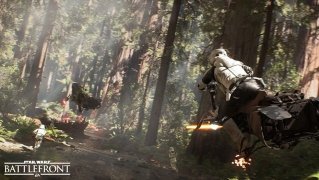 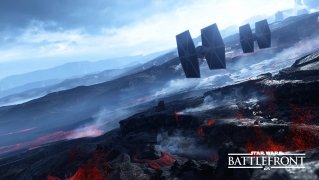 This 2015 is definitely the year of the Star Wars comeback... yet again. To start getting hyped up about the much-awaited Episode VII: The Force Awakens we can take a look at the new game set in the Star Wars universe edited by Electronic Arts.

Star Wars Battlefront is basically an FPS, first-person shooter (although we can change to third person during the game) that comes to complete the Battlefront saga started back in 2004, although we can't consider it a sequel to the previous titles, but rather a reboot.

During the game, the player will travel around different planets from the Star Wars saga like Endor, Hoth o Tatooine, on board classic vehicles, that are well known by the fans of these movies, such as TIE fighters, speeder bikes, AT-AT or even the Millennium Falcon. As you can see, the combats take place by land and air.

Choose between the Rebel Alliance or the Empire

In Star Wars Battlefront the gamer can take on the role of a rebel soldier or an imperial stormtrooper, as well as loads of popular Star Wars characters like Han Sole, Darth Vader or Luke Skywalker. Furthermore, other famous characters also make a cameo, although you can't play with them.

Despite being able to play offline and complete missions individually, the best thing about this game is its online multiplayer mode in which up to 40 players can take part in the same game, exploring the 12 maps available.

If you're a real Star Wars fan, don't hesitate to try out the latest game based on this saga in which you'll fight epic battles around the universe, spiced up with incredibly realistic graphics. May the Force be with you.

Antony Peel
8/10
Electronic Arts Inc.
Over a year ago
More than a year ago
40 GB

MMORPG based on Star Wars

Star Wars Rebels: Recon Missions Android 1.4.0
Other languages
We use our own and third-party cookies for advertising, session, analytic, and social network purposes. Any action other than blocking them or the express request of the service associated to the cookie in question, involves providing your consent to their use. Check our Privacy Policy.