Stendhal is the most important game that has been launched by Arianne Project, having a similar aspect to Zelda. Download Stendhal free on your PC 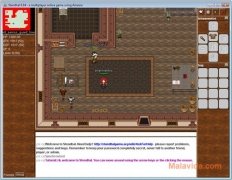 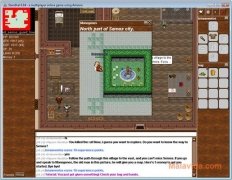 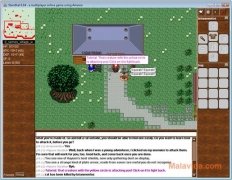 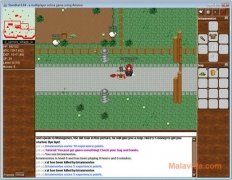 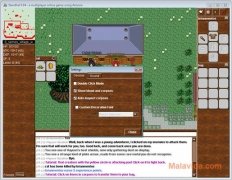 Since “The Legend of Zelda” was launched in 1986, there have been many games that have taken the idea behind it as a development base, a fact which has happened even more in the latest decade with free massive online role-playing games, like Stendhal.

Stendhal has been developed using the Marauroa game engine created by Arianne Project. Like many other games of this style, the basic idea is to develop a character and manage to buy a whole collection of new equipment while you go up in level.

During the adventures of your hero, you will have to defeat a full collection of animals and monsters, fulfilling a full range of missions and quests. To be able to manage this you will have to make sure that you have the appropriate equipment.

The graphics used in Stendhal are rather simple if you compare them with other projects with more money behind, but the game itself offers great playability and rather simple controls. What's more, the community of players is rather large and the project is in constant evolution.

Therefore, if you want to play a free online game that offers great doses of adventure and action, download Stendhal on your computer right now.