Stickman nations get along so badly that they have gone to war. Choose your side and take on your enemies in Stick War: Legacy for Android devices 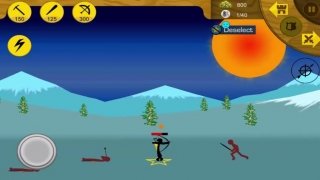 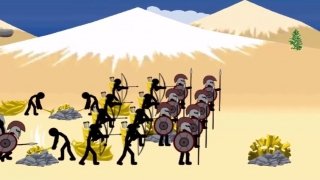 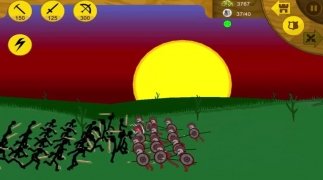 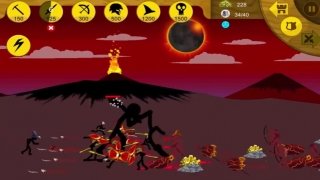 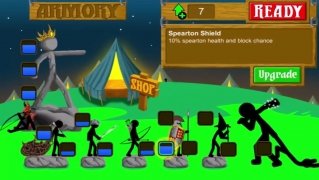 Stickman games have become very popular on Android. This character has been adapted in different ways. Live new adventures in Stick War: Legacy, a war game where we will command armies of these characters.

Destroy the enemy statue and capture all territories in the stickman war!

We will have to build armies of stickmen and take control of every one of them, building units and searching for gold to destroy the enemy and capture their territories. As leaders of the Order nation, our only chance to defend ourselves will be to attack first and get each nation's technologies along the way.

Choose your nation in the world of Inamorta and set out to conquer your rivals: