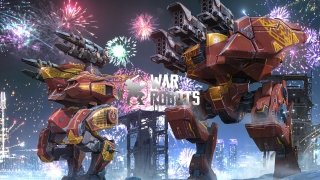 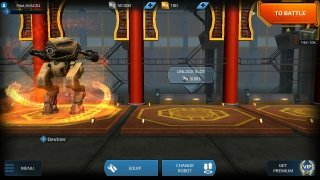 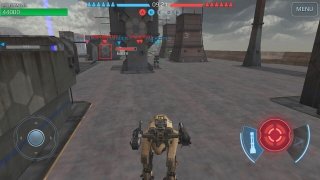 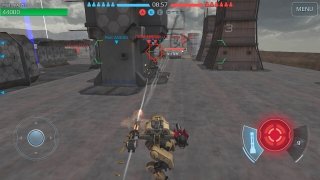 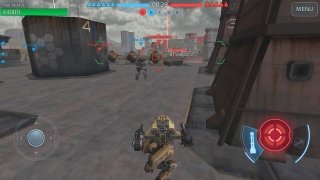 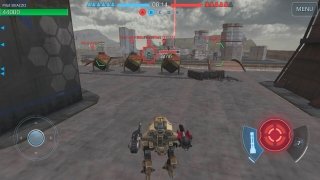 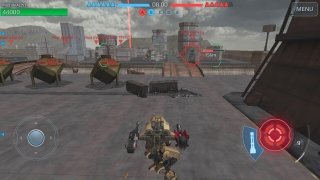 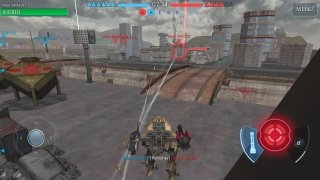 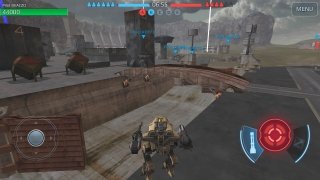 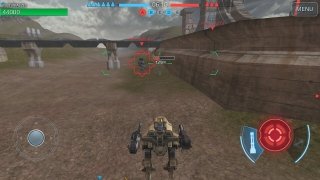 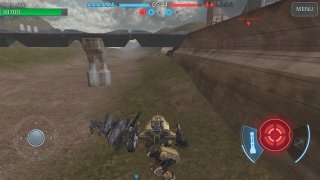 As kids, many of us we're really excited about Robotech, the Roblocks by TENTE or video games of the likes of Rise of the Robots, One Must Fall, or MechWarrior. That means that anything that has to with robots is really cool for us, as is the case with this War Robots for Android.

But apart from our personal preferences, we have to mention that we're talking about a really decent warfare robot game that makes the most of the connectivity of modern-day mobile phones. In other words, it offers online multiplayer game modes so that we can enjoy playing a game that lets us take part in 6 vs 6 real-time battles.

The truth is that the robots aren't too important... they could well be soldiers or tanks, but the issue is that a game featuring mechas has to involve a futuristic scenario on which anything is possible provided that its developers can think of it. With regard to the game modes and other aspects, we'll come across all the usual stuff in warfare MMOs: a team-based game in which we have to capture our enemies' flag by previously destroying them.

It obviously offers us different incentives so we don't get too bored, such as the possibility to improve our war machine by purchasing elements that provide us with more firepower.

Build your team and set out to take part in a ruthless real-time battle.

Downloading the APK of War Robots is the best thing you can do in life if you're into real-time war games. Just take a look at all its features:

Finally, we have to point out that this game can't be downloaded for PC unless you download the Android APK file and you run it on BlueStacks or any other emulator.

The war between stickmen