Suicide Squad: Special Ops is an action-packed FPS video game for Android devices based on the move featuring the supervillains created by DC Comics 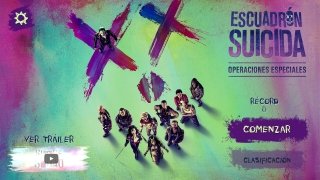 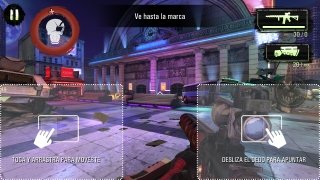 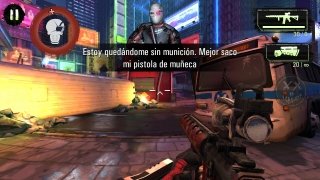 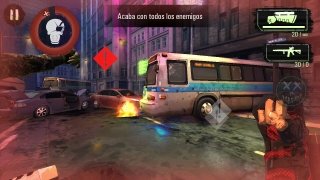 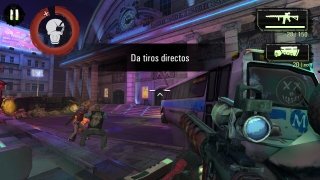 2016 was the year of the release of the movie Suicide Squad. As couldn't be otherwise each time there's a film based on the DC Comics universe (or even Marvel), this one also comes along with an Android game. In this case, we're talking about Suicide Squad: Special Ops.

The official game of the Suicide Squad movie

The movie's game immerses us into this story in which we'll be part of a special team made up of supervillains who were in prison but have managed to escape. Loads of different enemies will try to stop us so we'll have to put in plenty of effort to complete our missions.

It's a first-person shooter, FPS, in which we can make use of different weapons, both long and short-range. We'll take on the role of the anti-heroes Deadshot, Harley Quinn and Diablo to cause panic and havoc around town with a baseball bat, a shotgun and plenty of fire-power.

Unfortunately, the game can't be played online although we can share our scores over the Internet, and take part in a daily ranking with players from all over the world:

Therefore, if you liked the movie and its cast, its trailer and, in general, all the merchandise and complementary aspects of this film, don't hesitate to download its APK and live the story from the inside.

Antony Peel
Warner Bros. Entertainment Inc.
Over a year ago
More than a year ago
26.9 MB