Dive into a bubbly world in Talking Tom Bubble Shooter, a new game belonging to the puzzle bobble genre starred by the most famous cat on the Internet 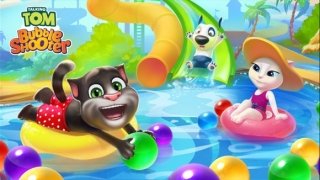 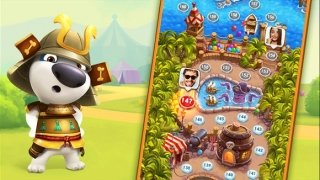 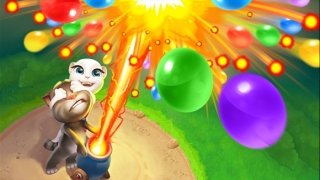 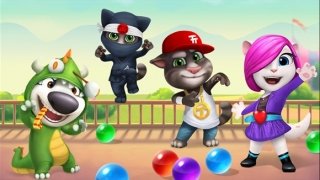 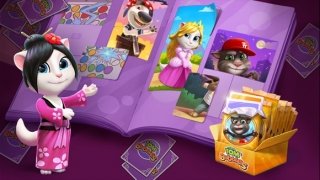 It's been a while since Talking Tom left behind his life as a simple virtual pet to become the star of all sorts of video games, and possibly one of the most popular cats on the Internet. Now, this anthropomorphic cat has moved over to bursting bubbles with the arcade game Talking Tom Bubble Shooter.

As in all the games of this genre, such as Puzzle Bobble or Bubble Shotter, in this version developed by Outfit7, we'll live new adventures with Tom shooting bubbles non-stop with the intention of matching three or more bubbles of the same color to clear them off the screen and wipe out our enemies.