Temtem is a role-playing game in which players travel a fantastic world catching temtems, creatures that you can collect and exchange with other players. 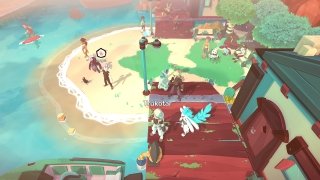 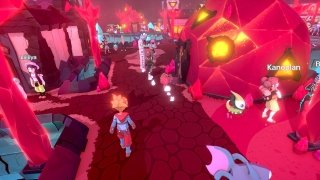 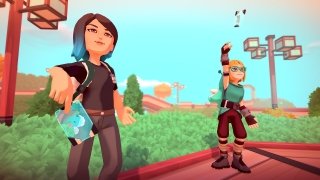 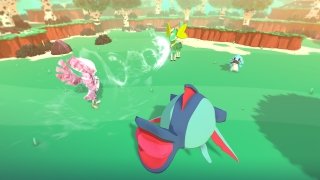 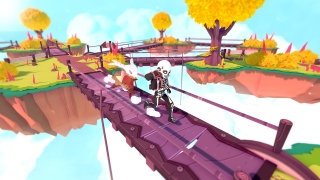 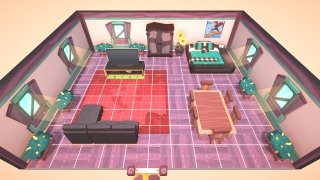 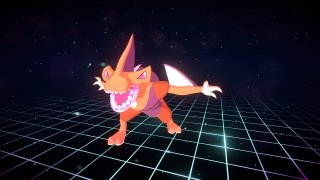 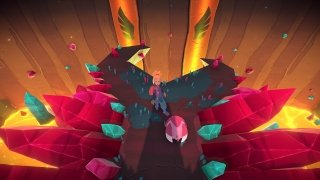 Temtem's recipe is similar to what we have seen in other titles, such as those in the Pokémon series. In this case, players will explore a world made up of the six islands of the Aerial Archipelago, each one of them with different scenery and atmosphere. There, you will discover new species and come across all kinds of characters. The goal is to collect hundreds of creatures, the temtem.

Collect creatures and face other tamers

In addition to catching and collecting these beings, players will face other tamers, and even exchange captures with other users. All this while trying to disrupt the plans of the so-called Belsoto Clan, who want to conquer the Archipelago.

This role-playing and adventure game has the following features:

The game has very elaborate graphics, in a style that is distinctive of many Japanese animations.