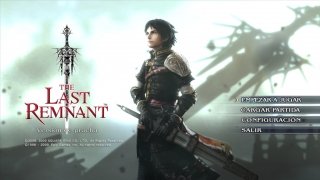 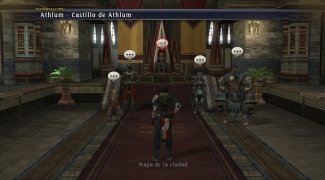 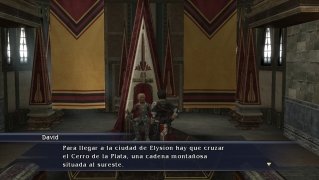 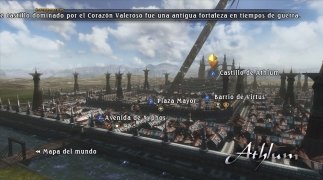 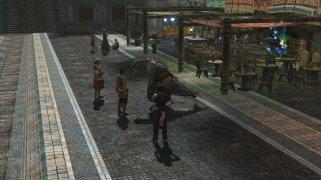 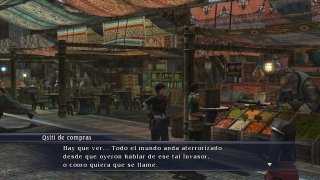 Square Enix, the company in charge of the Final Fantasy saga, is back with a fantasy title that the fanatics of both role-playing games (RPG) as well as a turn-based strategy (TBS) will love alike. The Last Remnant tells us the story of Rush Sykes (the brave main character of this story) and the war to control a series of magic objects called Remnants.

The fantasy RPG from the creators of Final Fantasy

The Last Remnant stands out due to its impeccable graphics, its massive battle system and the fact that it offers a full world to explore, in which we will get to meet new partners, fight against our enemies and enjoy more than 50 hours of gameplay.