Tigerball is an addictive puzzle game that offers us a simple gameplay: you've got to try to dodge all the obstacles to get the ball into the basket 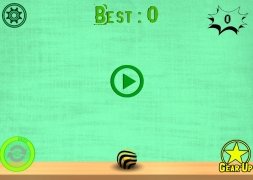 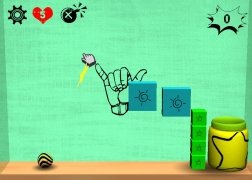 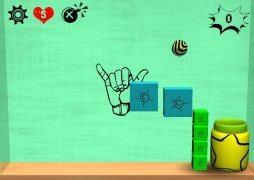 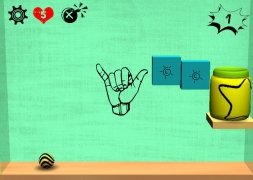 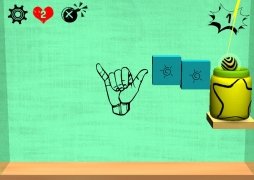 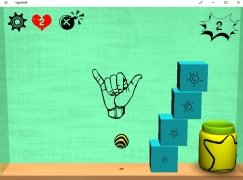 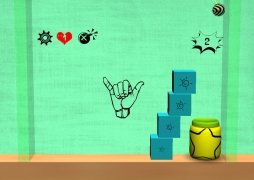 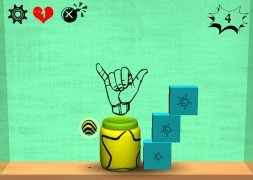 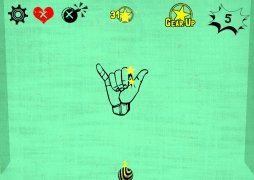 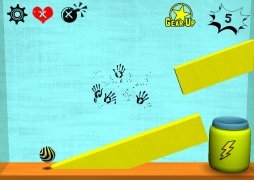 After being such a great hit in terms of downloads for Android and iPhone, we can finally enjoy having a game of Tigerball on our PC. And with a native application developed specifically for Windows, without having to resort to downloading its APK and running it on an emulator of the likes of BlueStacks or anything similar.

An addictive and entertaining puzzle game of logic

The gameplay is very simple: you've got to try to get a ball into a basket. For such purpose, you'll have to drag it around with your mouse pointer (or finger if you've got a touch-screen device) towards the direction in which you want to throw it. And, of course, depending on your thrust, the ball will be thrown with more or less strength.

It's important to bear this fact in mind because sometimes you'll go over the top and on other occasions, you won't get anywhere near your target: there are obstacles such as ramps or towers of blocks that will prevent you from reaching your goal so easily. So, you'll have to figure out how to throw the ball with more or less strength and also to work out the rebounds on walls and other elements: they can help you to get the ball into the basket.

The excellent puzzle game for mobile phones has now landed on our PC's desktop.

The game offers us features and functions such as the following:

Now you've only got to practice and carry on practicing to see if you're capable of breaking your record. For such purpose, you know that you'll have to be very efficient with each one of your throws: try to get them in with your first attempt to earn more coins. You'll have to overcome dozens of levels set on different scenarios that will make the game much more amusing.

The truth is that this puzzle game reminds us of one of the greatest hits of the 80s', although with a much more simple design, The Incredible Machine developed by Sierra, in which we had to combine different elements to fulfill our objectives which could well be getting balls into baskets.

Tigerball Android 1.2.3.5
Other languages
We use our own and third-party cookies for advertising, session, analytic, and social network purposes. Any action other than blocking them or the express request of the service associated to the cookie in question, involves providing your consent to their use. Check our Privacy Policy.