How the Tinder algorithm works

WhatsApp Share Tweet Send
Knowing how the Tinder algorithm works when displaying profiles of other people is one of the most desired things. Why do some profiles appear and not others? Who decides our fate in love? We tell you everything we know about the algorithm of Tinder 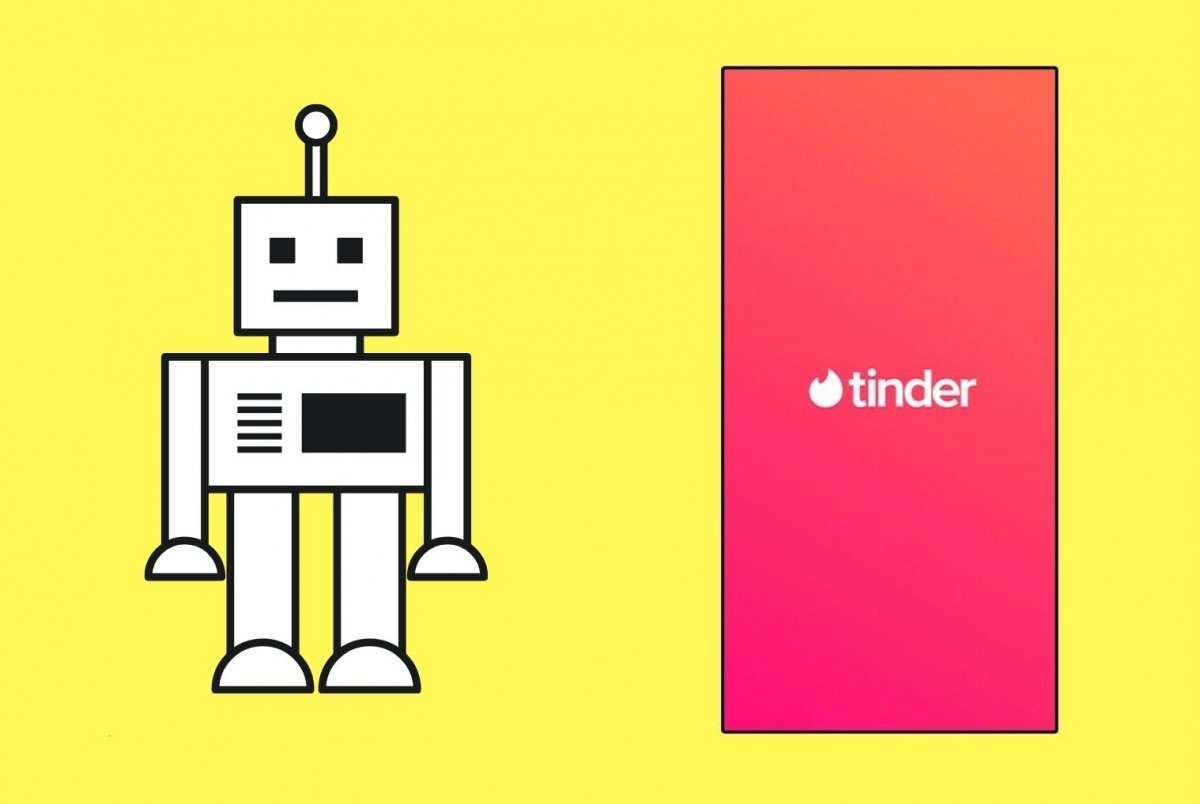 When we use Tinder, deep down we know that it is not a person choosing the best candidates to be our partner, and showing it to us on the screen. There is an algorithm that selects, among all the profiles that appear in the application, which are the ones that appear when we open the app. Let us keep in mind that the number of people on the application is very large, as it has become one of the most popular dating tools. And this makes it impossible to show us all the profiles. Because there is also another variable to take into account, and that is that there are usually more men than women in this type of app. Therefore, a woman will never see all the men in her area.

To try to appear on other profiles of other users and increase our chances of getting a match, many people wonder how the Tinder algorithm works. And while it may not be possible to hack it to improve our position, there are some things we can know about it.

Tinder algorithm, how does it work?

Tinder has never made public too much information about how it organizes the algorithm to show us people in the application. The only thing we know is that it has certain payment plans that will allow us to appear more frequently on the mobile screen of other people in our area, thus increasing our chances of finding a mate.

Thus, by using a Boost, which costs between 2 and 4 dollars, we can be one of the top profiles in our area for half an hour. Also, if we have a paid plan like Tinder Gold we will appear more frequently in the feeds of people who match us. Virtually all official information talks about paying for the service.

Tinder does warn that it uses the information it has about you to recommend or not your profile to other users. Both the information provided by you, such as your gender or age, as well as the information deduced from your use of the application, such as your activity, or location if you have it activated. They also claim that details such as race, ethnicity, income, and religion have no bearing on whether you rank higher or lower in the algorithm.

Tinder algorithm in 2022, what is the ELO ranking?

Although the social network has not explicitly said so, Tinder users have discovered some details about its algorithm based on their personal experiences. Particularly noteworthy is the controversy over the ELO Score, a score that is something like a "desirability index" and that supposedly will make you appear more in the feeds of other users. Tinder defends itself by assuring that this system is no longer used. According to suspicions, the first 48 hours you have your profile open on Tinder, your visibility will be higher. And based on the number of matches you get in that time, the platform will establish your ELO Score, that is, if your arrival on the social network is very successful, you will be better positioned to continue finding many potential contacts.

As time goes by, your profile will lose some visibility. The idea is that, if you are already hooked on Tinder but you see that you have fewer and fewer matches, you end up signing up for a paid plan to regain lost visibility. Visibility is also lost with age, as the tool infers that younger users are less likely to spend money. Therefore, the longer you have been using the platform, the greater the chance that you will end up paying for more visitors.