Do you remember the first video game in the Lara Croft adventure saga? It is time to revisit it with Tomb Raider Anniversary, a remake of the original game 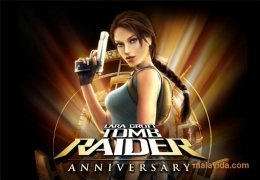 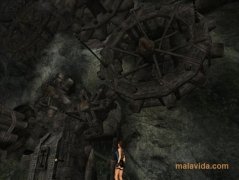 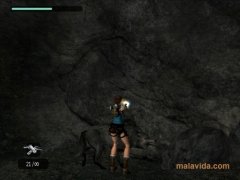 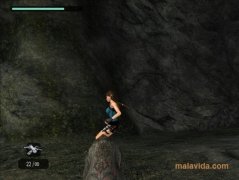 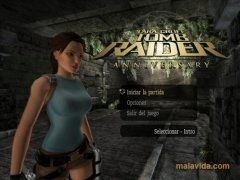 Despite being the eighth instalment of the saga starred by Lara Croft, Tomb Raider Anniversary is a remake of the original game, that made this kind of game so popular and turned this character into a real star that has inspired comics, novels and films, as well as video games.

The story is set in 1996, when we receive an assignment from Jacqueline Natla, that promises us a large amount of money in exchange for recovering a strange artifact called Scion.

We will have to guide Lara in the search, traveling through caves in Peru, the Greek Coliseum and the Temple of Khamoon in Egypt, facing all kinds of animals and enemies, that will want to avoid that we find each and every one of the pieces of the Scion.

Tomb Raider Anniversary has very well designed graphics and preserves the playability that made the game so popular a the end of the 90's. Furthermore, the artificial intelligence as well as the scenarios have been completely redesigned.
Requirements and additional information:
This demo will let you enjoy the first level of this entertaining game.

Antony Peel
Crystal Dynamics Inc
Over a year ago
More than a year ago
257.7 MB

Lara Croft: Relic Run Android 1.11.112
Other languages
We use our own and third-party cookies for advertising, session, analytic, and social network purposes. Any action other than blocking them or the express request of the service associated to the cookie in question, involves providing your consent to their use. Check our Privacy Policy.