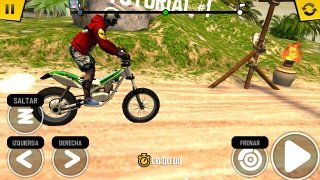 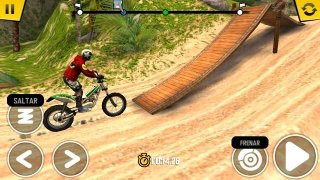 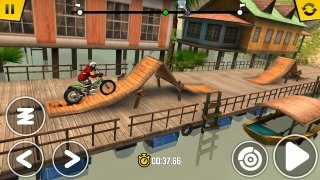 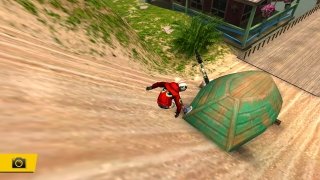 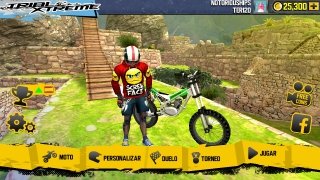 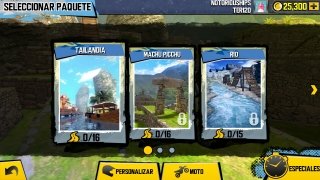 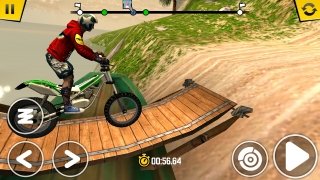 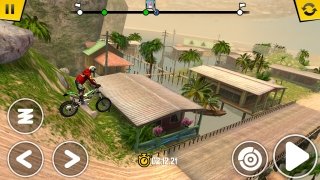 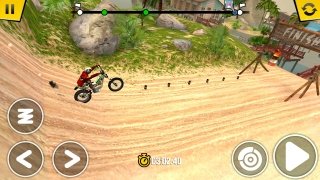 The series of trial motorbike games for Android, Trial Xtreme, is back with its fourth installment. Trial Xtreme 4 brings back the best motocross competition in a game with great graphics and realistic physics that will defy our skill and capacity to ride one of these two-wheel machines around winding and rough tracks.

Throughout the 160 levels that are developed across different scenarios, you'll be able to compete online in all sorts of tournaments against players from all over the world. Either tilting the device, either with the buttons, you'll be able to control the acceleration, jumps, and inclination of your rider, which are important aspects to not lose your balance and end up on the floor.

Its realistic physics are one of its greatest features.

This game offers us the following features and functions to become one of the best motocross games that we can download to our Android smartphone or tablet: