Playing all the classic Nintendo 64 games once again is now possible thanks to UltraHLE, the first free Nintendo 64 emulator for Windows computers 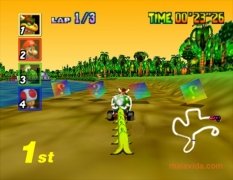 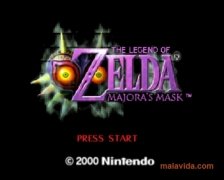 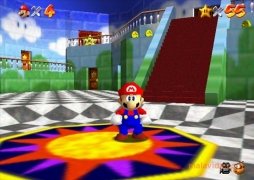 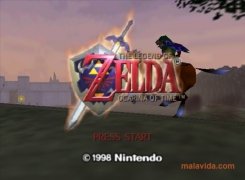 UltraHLE is an emulator for Nintendo 64, one of the most successful Nintendo consoles. When the war between Nintendo's 64-bit console and Sony's PlayStation was just beginning, emulators for both versions were already starting to appear. This program was one of the first free Nintendo 64 emulators.

Play on the Nintendo 64 from your PC

Its development started off well, incorporating functions to play with several people at once, and even the possibility to connect several Nintendo gamepads to our PC to be able to play. During its development, and like the majority of emulators, it never managed to emulate the Japanese console 100% but it did allow us to play games of the likes of Super Mario 64, Mario Kart or Zelda on our PC.

Downloading a free Nintendo64 emulator had never been so easy and if you want to make the most of all the games available on one of the most successful consoles with titles of the likes of 007 Goldeneye or Perfect Dark, this emulator will allow you to play by simply searching for the corresponding Nintendo 64 ROMs.

High-level emulation on your Windows computer.

So, now that you know, if you want to forget about all those huge cartridges and continue to play on your Nintendo 64 with the highest resolution allowed by your screen, UltraHLE is one of the best Nintendo 64 emulators you could possibly download.

Mupen64 Mac 0.51
Other languages
We use our own and third-party cookies for advertising, session, analytic, and social network purposes. Any action other than blocking them or the express request of the service associated to the cookie in question, involves providing your consent to their use. Check our Privacy Policy.