0.79.10 Valheim is an adventure, role-playing and multiplayer action game in which players travel through a fantastic world of Vikings inspired by Norse mythology
8/10 (18 Votes)
Download 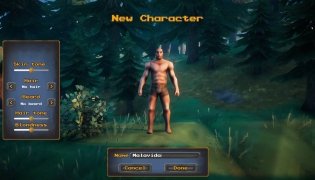 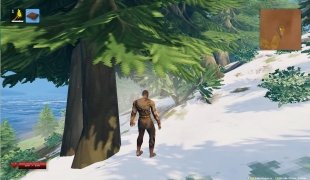 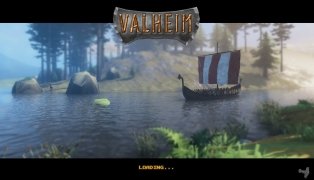 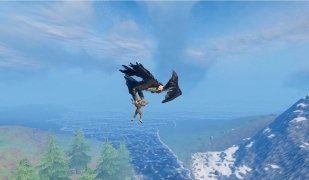 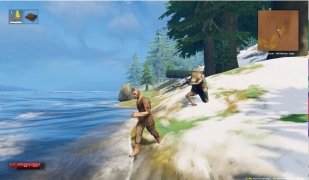 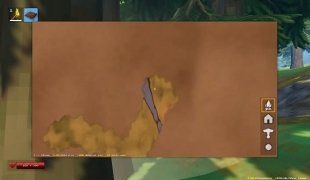 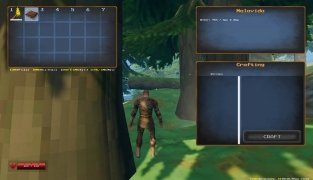 Valheim is the tenth Norse world where you have been taken by the Valkyries after you died in battle. There you will become the youngest guardian of purgatory and fight to defeat Odin's rivals, creatures of chaos.

Your adventures begin in the center of Valheim, where you will have to prepare to enter the innermost regions of this kingdom where different Norse mythology elements meet. Go through dark forests and mountainous regions where you must collect materials to create weapons, armor, and fortresses to protect yourself. This is an adventure, role-playing and action game where you will move freely through an open world both on land and water.

Equipped with spectacular graphics and a well-developed storyline, Valheim combines concepts previously seen in other games and gives them shape to offer an adventure that will appeal to fans of the Viking world and Norse mythology (although it takes licenses concerning this).

The following are the main functions and features Valheim has to offer: