Is WhatsApp Plus safe?

Many users wonder if using WhatsApp Plus is safe or not. We'll try to answer this question bearing in mind both the file to be downloaded and installed as well as how the app treats our information and data 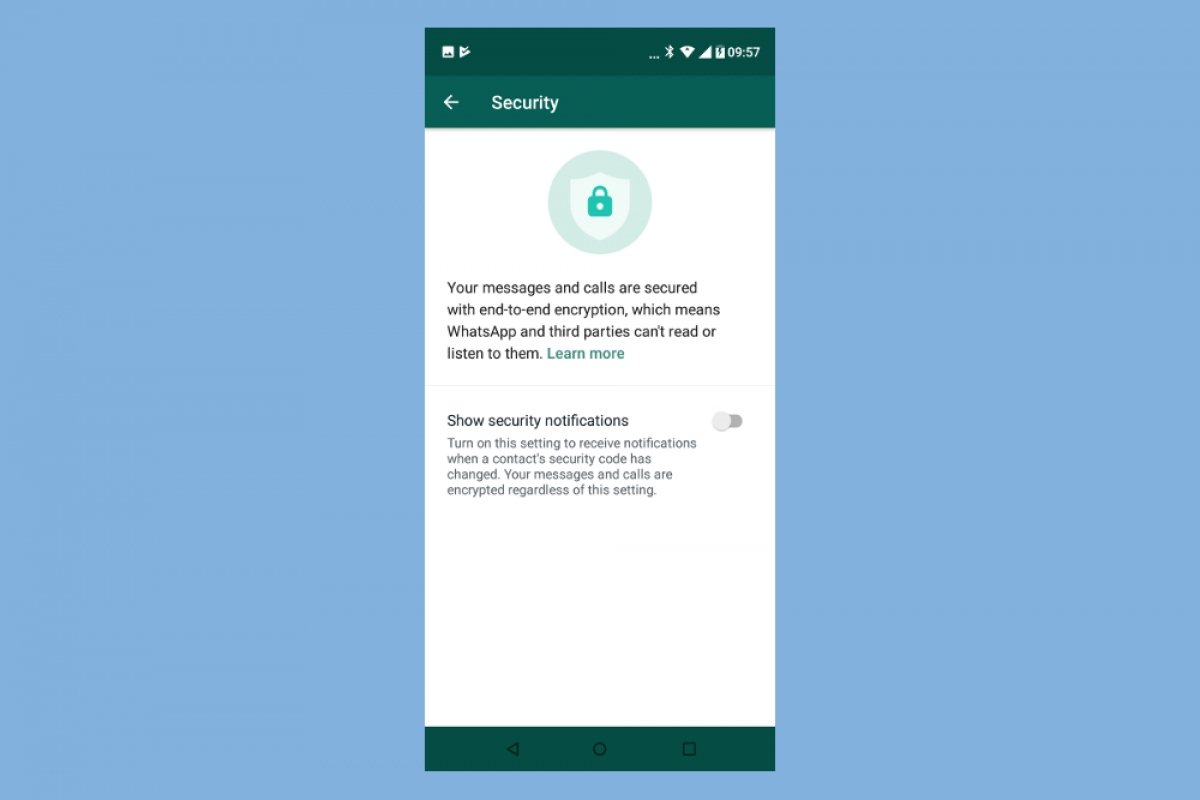 Unfortunately, we can’t say for sure that using WhatsApp Plus is 100% safe.

The APK file that you can download and install from our page is safe and doesn’t contain any viruses or malware. We always put the files hosted on our web through a very thorough analysis to guarantee that all downloads are safe, and that also goes for WhatsApp Plus.

However, the nature of the app itself can generate doubts about its use, as it’s an application developed without the permission of the original code’s owner. That entails several risks: