What is WhatsApp Plus and what's it for?

We'll explain what WhatsApp Plus is exactly all about and what you can use it for. When was it created? What are its advantages regarding its alternatives? Here go all the answers 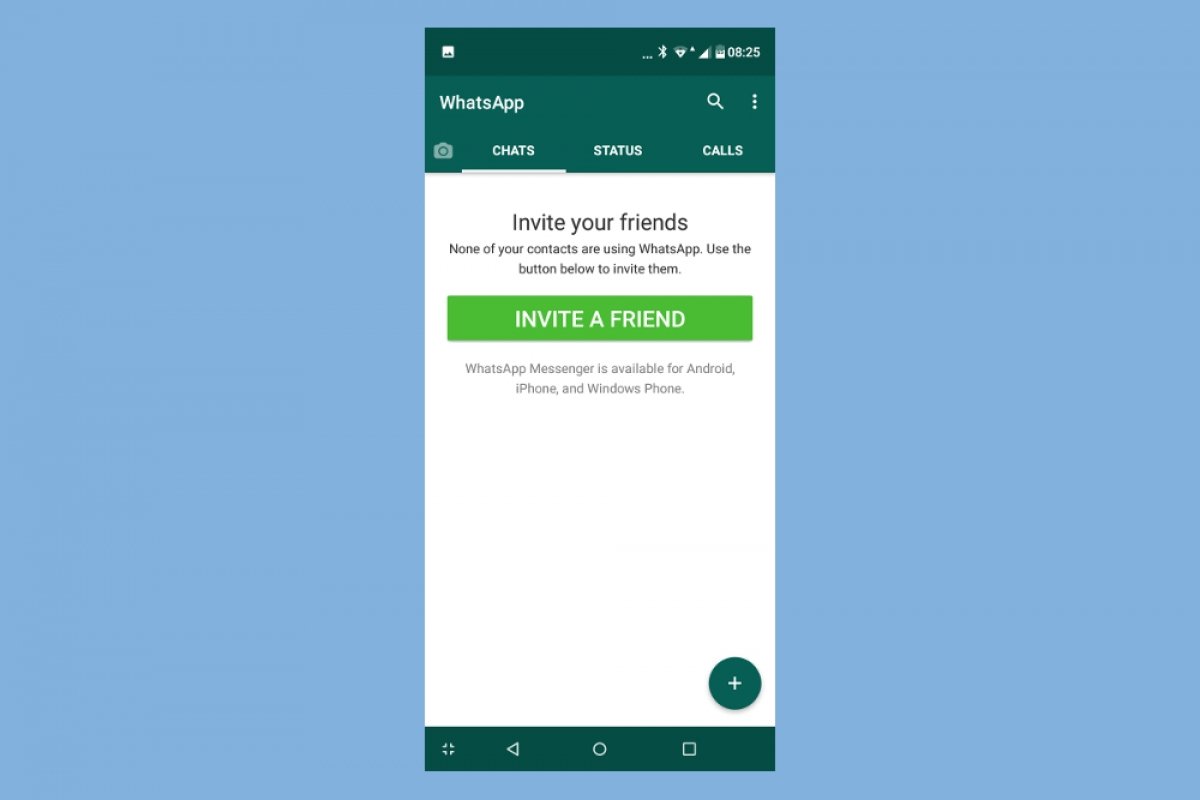 WhatsApp Plus is an unofficial modified version of the instant messaging and chat application, WhatsApp, that allows us to use this messenger but with more options and customization functions than in the original application. It was created by a Spanish guy known as Rafalense some years ago, being released in 2012 the first version of this development, although he left the project shortly after. Other users picked up his work from there. The app, just like the original development, allows us to end text messages, make calls or video calls straight from our phone with our contacts that also use the application.

This version adds certain functions and options in the field of privacy, customization or file sending, which are highly demanded by the user community and that WhatsApp hasn’t add yet for one reason or another.

WhatsApp Plus comes along with several particularities regarding how it works. In the first place, it isn’t an official app as it has been developed upon WhatsApp’s source code without its owners’ permission. For such purpose, it isn’t available for download from Google’s official store and we need to resort to other download repositories such as ours. That also means that we can’t update the app through Google Play Services: you have to check for yourself if there’s a new version and install it manually.

On the other hand, WhatsApp Plus uses WhatsApp’s infrastructure without its permission, therefore, there may be some risks and problems. The function to make backups and save them to Google Drive isn’t available, therefore, you’ll need to store your backups in your phone’s internal storage space and download a file explorer to be able to manage them. Additionally, you may get banned, not being able to use your account due to using MODs of this nature as Facebook punishes their use and tries to avoid it in favor of the official client.

However, using it will allow you to hide your connection time, your statuses, apply visual themes and modify the aspect of the interface or the wallpapers. There are new emoticons (although only your contacts that also use WhatsApp Plus will be able to appreciate them), the options to send files have been improved to be able to send larger files and in more formats… Probably enough advantages to assess whether it’s worthwhile.