What's new in WhatsApp Plus in 2021: updates and changes 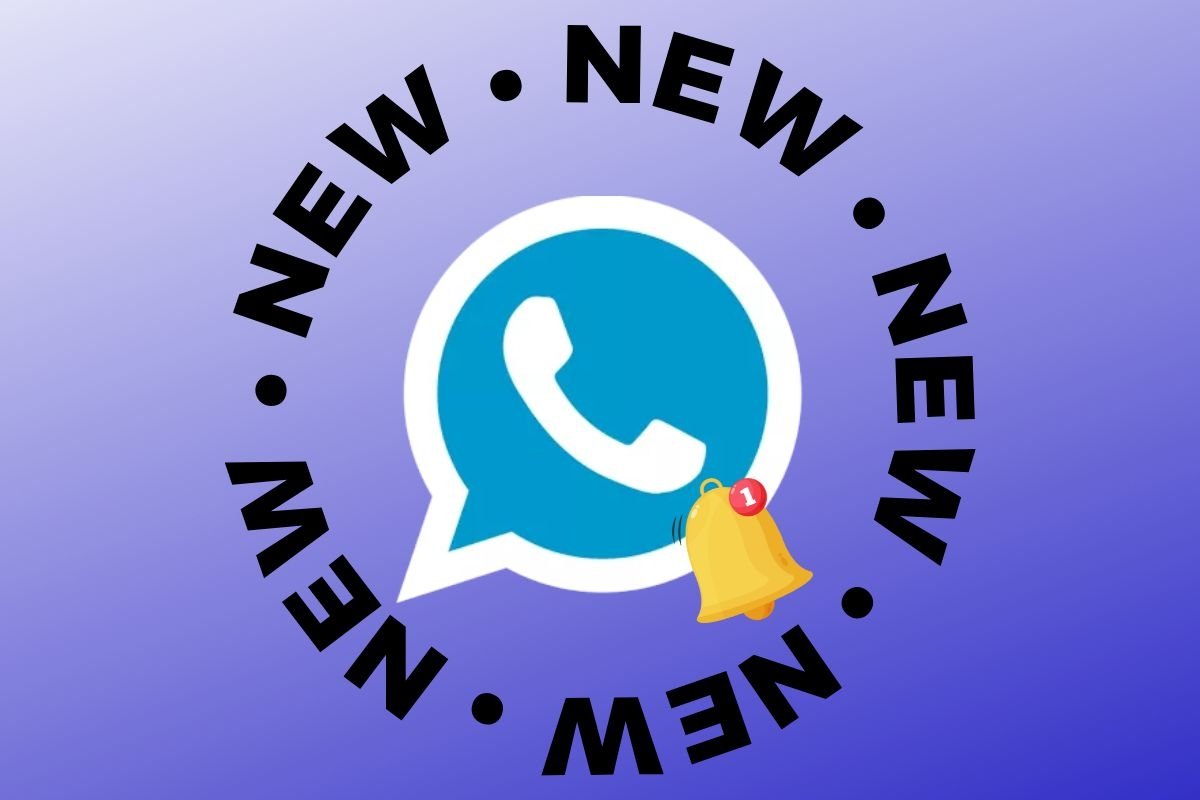 As usual for a few months now, the version of WhatsApp Plus 2021 provided by Malavida is the development made by HeyMods, who are now updating one of the most popular MODs of this messaging client. Let's remember that this is not an official development and multiple developers are working in parallel on different versions of WhatsApp Plus.

WhatsApp Plus developers are regularly adding new features and fixing bugs. These are the most recent additions, but upcoming developments are already being discussed. Be patient and wait to see what new things are coming to the app.

New features added in the latest update of WhatsApp Plus v14

In addition to all this, we should add the new features introduced in previous versions, which are groundbreaking when compared to the official WhatsApp client and other MODs for Android: