WhatsApp Plus and GBWhatsApp are two MODs of WhatsApp Messenger, but how are they similar and different? Which one to choose? We give you the keys to install the MOD that best suits your needs 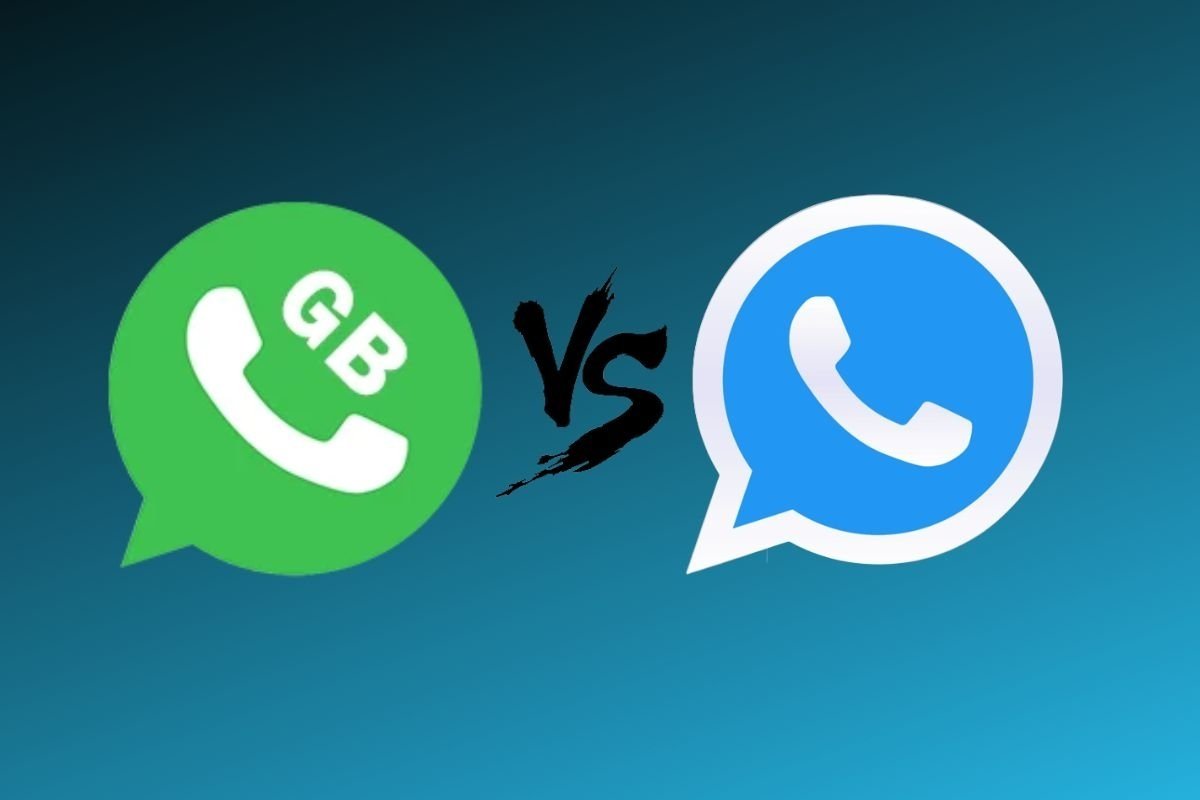 At the interface level, the appearance of both apps is identical. Both are organized around 3 tabs at the top dedicated to chats, statuses, and calls or video calls. 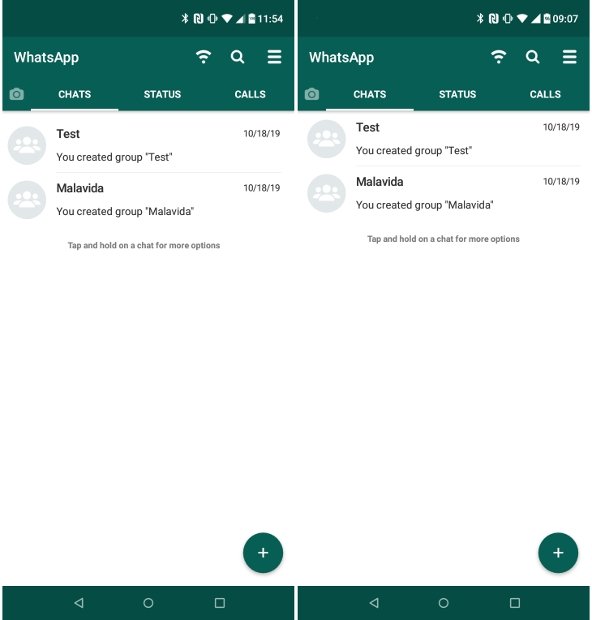 Although they look alike, they are two different apps

The appearance of the options menu is also similar, although you simply change the name of the app at the top. And the choices themselves are also the same. Both have identical privacy options that allow us to show or not show whether we are connected and online, to hide the time of the last connection without giving up seeing that of others, to hide when a message is being written or to deactivate the double blue check that indicates that a message has been read, just to mention a few examples. The same goes for the security options, where it is possible to block access by different methods or to hide conversations. 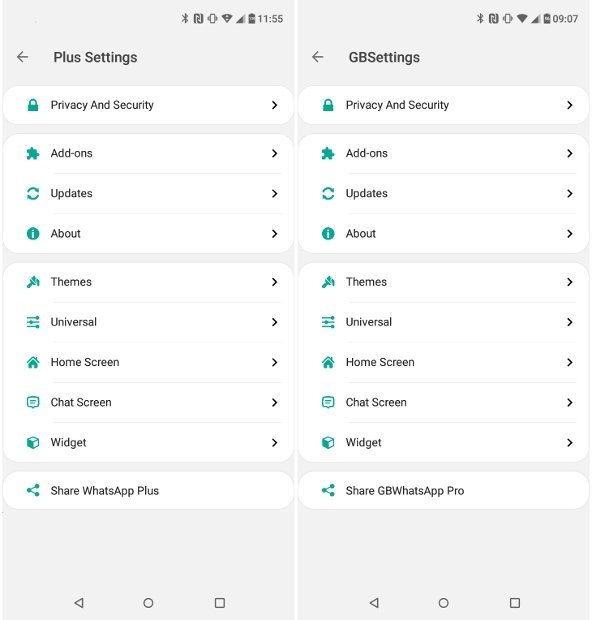 In the settings section, the only difference is the app’s name

We could list the options they offer in terms of interface customization and also check that they are the same. As an example, the repository of visual themes they offer is the same in both cases. 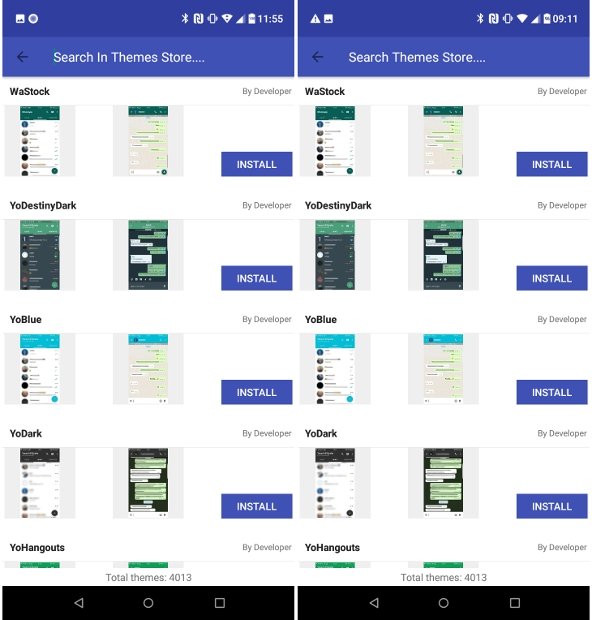 Maybe there are variations in the camera interface? We are afraid that there is nothing remarkable in this aspect either, exactly the same interface, the same functions, the same icon, etc. A copy of each other. 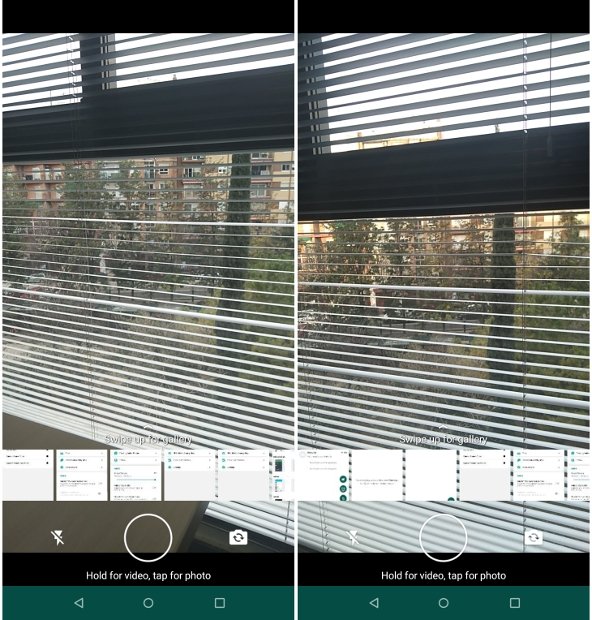 On the left, the WhatsApp Plus camera; on the right, the GBWhatsApp camera

And one last common point: you cannot download WhatsApp Plus or GBWhatsApp from the Google Play Store because they are unauthorized apps.

It is clear that both are currently maintained by the same person, the user AlexMods, and this is reflected in both the look and feel. They are 99% clones.

GBWhatsApp, on the other hand, can be installed on the same phone on which you have installed a WhatsApp Messenger If you are interested in this function, you will usually choose GBWhatsApp unless you are willing to use two MODs. However, in either case, you will need two working SIM cards, either in two phones or in one that offers Dual-Sim.

Another difference is in its origin. Although both are currently maintained by Russian user AlexMods, WhatsApp Plus was originally created by another Spanish user, Rafalense, in 2012. However, he abandoned his project years ago. GBWhatsApp, on the other hand, is an app with a shorter history; its first reports date back to 2018. In any case, today AlexMods is in charge of both developments.

Which one should I choose? We prefer GBWhatsApp for the simple fact that it can coexist with WhatsApp Messenger and therefore gives the user an extra option, but the differences between one and the other as you have seen are minimal or none at all.