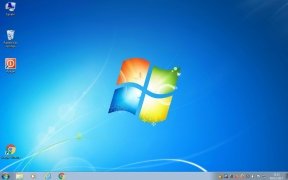 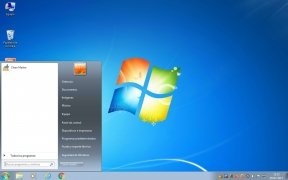 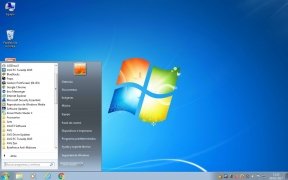 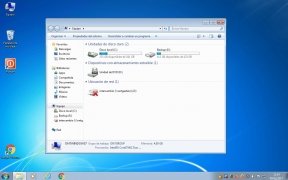 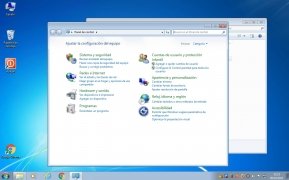 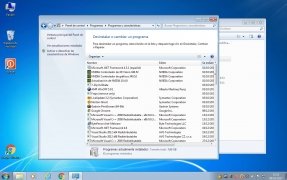 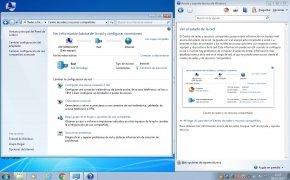 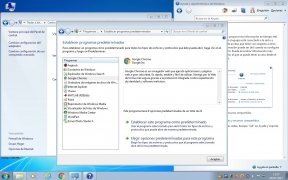 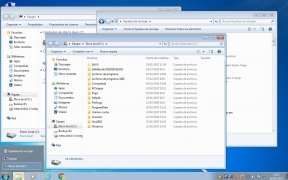 Windows is without a doubt the most used operating system in the world on personal computers, a long way in front of Mac OS X and Linux, despite the fact that every year somebody comes up with the brilliant idea that it's going to be the year of Linux on the desktop.

And Windows 7, the version of Microsoft's OS initially launched in October of 2009 to replace Windows Vista, has been one of the most popular and most highly adopted operating system developed by the guys at Redmond, lightyears ahead of Windows 10, offering visual, performance and security improvements.

Easier to use and with many more possibilities.

With this Windows, Microsoft returned to the path of success after the failure of Vista, and in view of what appeared later, it wouldn't be crazy to state this is probably their best product to the date. Nobody can be surprised about the reluctance of many users to switch over to W10, even being a free updated.

Windows 7 was received as a mighty evolution regarding previous systems, especially regarding its performance improvements, its greater security and a much more intuitive interface. Here are its general features.

If you still live in the past with your Windows XP or Vista, or you're just not too keen on the new Windows 10, the best thing you can do is download Windows 7 to your PC, the ideal operating system for personal computers on which your going to combine leisure and work. However, take into account that whenever Microsoft fancies, it will stop supporting this OS and will forget about implementing security improvements, so you won't be able to update it.

In any case, don't expect to download the ISO of this software for free because, even if there already newer versions available, you'll still have to pay its full price.

Just a year after its initial release, it received its first major update, Service Pack 1 (SP1) that corrects certain errors and security issues found in its code.

Furthermore, it also comes along with different versions that adapt perfectly to the needs of every kind of users:

What hardware configuration is necessary to run Windows 7 on a PC? Don't go too mad trying to figure it out, here are the technical specifications necessary on your computer to make it run appropriately:

These requirements are appropriate for a 32-bit processor, however the recommended specs are necessary for 64-bit versions.

Enabling the Administrator account in Windows 7 is very easy. To do so, it is necessary to go to the device administration options. Therefore, open the Start menu, right-click Computer, and select Manage from the context menu.