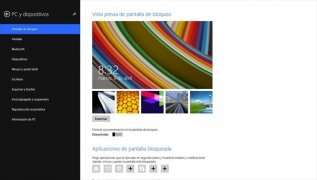 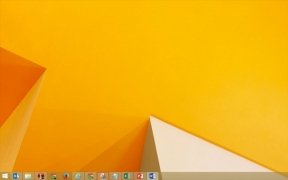 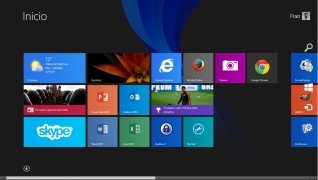 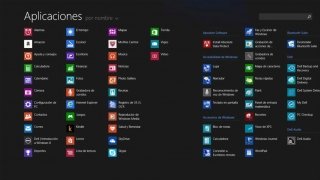 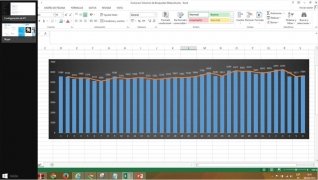 Even the largest and most important companies in the world of technology make mistakes and have to learn to overcome their failures: Apple and Google have done it, and so has Microsoft. Among the most resounding failures of the company founded by Bill Gates and Paul Allen, we can mention their late arrival to the mobile phone sector with Windows Phone or their failed entrance in the field of MP3 players with Zune, but if there's a major failure that needs pointing out that's definitely their Windows 8 operating system.

The regression of Windows.

Trying to be as correct as possible and without taking a huge dig at the operating system developed by the guys at Redmond, officially released in October of 2012 and that stopped receiving updates less than a year later, we could say that the world wasn't prepared for such a revolution on our desktop and laptop computers. A revolution focused mainly on the disappearance of the emblematic Start Menu and its attempt to optimize the interface for touchscreen devices, leading to a setback worthy of Windows Vista.

Microsoft tried to correct some of the problems of this operating system with the release of Windows 8.1 Preview and Enterprise, but it wasn't until the arrival of Windows 10 in summer of 2015 when the trouble was finally amended putting a full stop to one of the worst operating systems of all time.

Updates introduced in this version of Windows

Obviously, not all the features introduced in this edition were bad, it also brought along different updates that laid the foundations of the following operating system by Microsoft. Here's a summary of its most innovating features and functions:

Still want to try out this OS after telling you about all its advantages? Then you should know that there are basically two ways of downloading an ISO and installing this system on a PC that we'll explain below:

Seriously? If you're still asking yourself which is the best in the comparison of W8 vs W10 that means that either I don't get through to my readers or you've simply skipped all the previous paragraphs that have taken me hours to write. Basically, Windows 10 corrects all the nonsense introduced by the successor of Windows 7, bringing back the Start Menu, putting Cortana on the desktop, launching loads of useful updates, introducing us to an OS appropriate for both the desktop and tablets, and closing one of the darkest eras in the history of Microsoft. Therefore, here you have the answer that must settle all your doubts: the Windows 10 PC that I'm using to write this short review beats the hell out of any Win 8 computer.