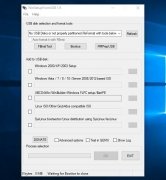 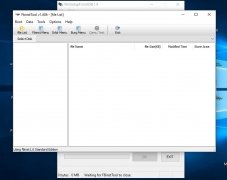 Install Windows from a USB stick

WinSetupFromUSB is a collection of specific tools to install operating systems from a USB memory that allows us to use it as a bootable disc and carry those OS around with us all the time.

Systems that WinSetupFromUSB is capable of booting

Although it's more complicated than many other programs of this nature, WinSetupFromUSB is compatible with many more files than the majority:

If you're not too experienced in this kind of task, there are other easier-to-use programs available here at Malavida, such as UNetbootin or YUMI.