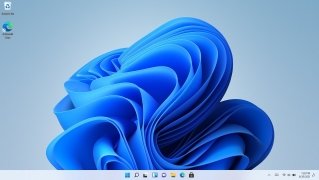 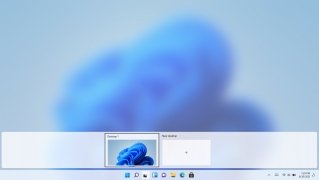 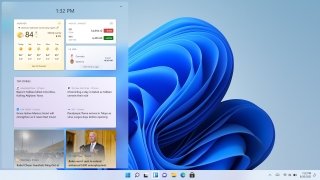 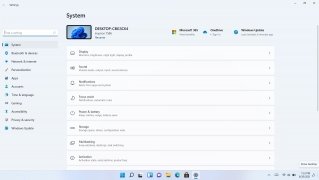 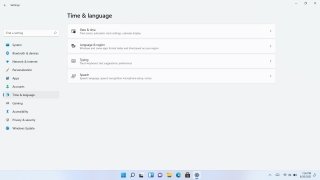 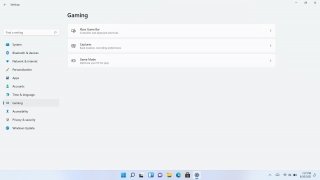 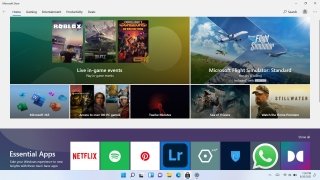 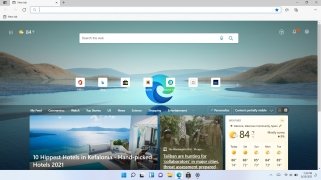 A new Windows with significant design and productivity improvements

Although smartphone use has grown around the world thanks to iOS and Android, and almost all of the software industry is focused almost exclusively on developments for these operating systems, the PC platform is still very important. That is why when Microsoft launches a new version of Windows, everyone's eyes are on the Redmond company, and with Windows 11, it was not going to be less.

As usual in each new Windows version, there are performance improvements, but there are also changes in the design, and this time, the most important ones affect the Start menu, which is now in the center of the taskbar (although we can return it to its classic place, to the left), and when it opens, it occupies the central part of the desktop. This menu now has separate areas, instead of the classic animated tiles. Iconography has also been affected by these design changes, with new icons or more rounded edges.

Another important feature in this new operating system version is how the multitasking experience is designed, letting users place windows in different positions and further customize how they work with multiple applications or documents simultaneously. This change in the multitasking function is directly related to a boost in productivity that is reflected in the integration of Microsoft Teams, now natively present for messaging and videoconferencing, overtaking Skype in these functions.

In short, Windows 11 comes with conceptual updates in terms of how the user interacts with the devices and resources available online, used most of the time for both work and entertainment. These are the main features of the operating system developed by Microsoft: