Windows 10 is the new version of Microsoft's operating system that comes along with important updates such as Cortana, Edge and the return of the Start Menu 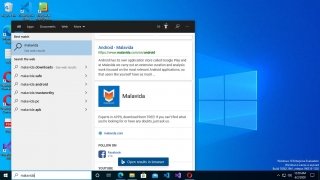 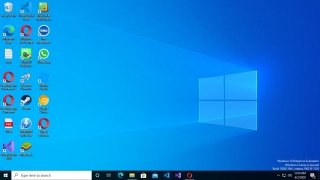 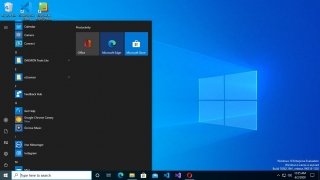 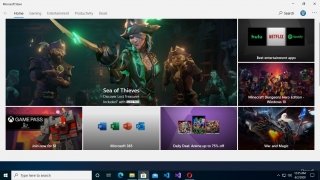 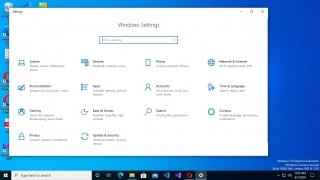 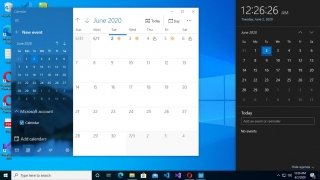 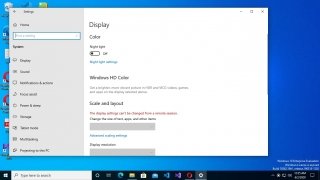 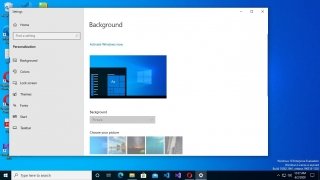 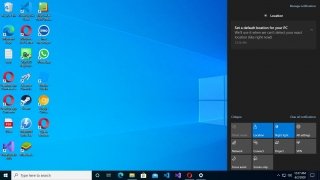 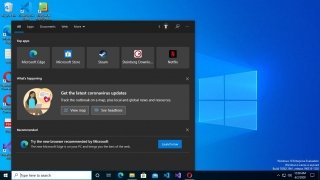 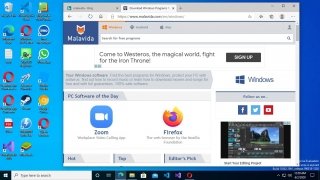 After the failure of Windows 8, Microsoft is back with a new operating system that intends to be the best they've ever launched. We're talking about Windows 10, a platform conceived to run on all sorts of devices, from PCs to video consoles, as well as smartphones and tablets.

It looks like the guys at Redmond have learned from their past errors, bringing together in the same system the best of Windows 7 and the few things that can be salvaged from Windows 8. Thus, with a much more modern interface, it brings back the Start Menu and maintains the classic Tiles and compatibility with touchscreen devices. It also introduces us to Cortana for the desktop and presents us with Microsoft Edge as a great alternative web browser.

Windows 7 vs Windows 10. Which one's better?

We're not going to fire up a debate about which operating system is better. Each one has its own positive and negative aspects, but the truth is that Windows 7 is getting old, so it's always recommendable to leave the oldie behind and update to the new edition. Why? Well, basically due to support and security update reasons, Windows 7 will stop receiving them in the near future. Furthermore, it's the only way to be able to make the most of all the new features we've already told you about, such as Cortana on the desktop or Microsoft Edge.

How to get Windows 10 Anniversary Update?

At this point, you're too late to be able to update your operating system to Windows 10. You had until the 29th of July of 2016 to do so free of charge. For such purpose, you only had to click on the bothersome window that popped up from the system tray every now and again offering us the chance to Get Windows 10. Previously you had to make sure that your Windows 7 or 8.1 was perfectly up to date and ready for the process that could take between 30 and 90 minutes depending on the computer.

Now that you've missed such an important date you'll have to resort to downloading the ISO of this operating system that you can find on Microsoft's official site and this page. You'll have to burn it onto a DVD (it weighs about 8 GB) or a USB stick. But, remember that it's no longer for free so you're going to need a valid and legal product key.