10.1 You can use iOS on your Windows computer thanks to iPadian. This iPhone and iPad simulator shows you how Apple's mobile operating system works on your PC
7/10 (80 Votes)
Download 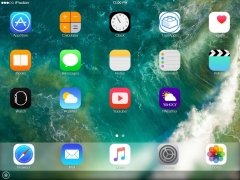 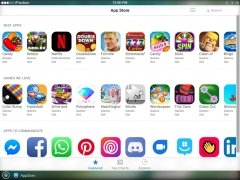 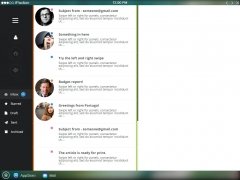 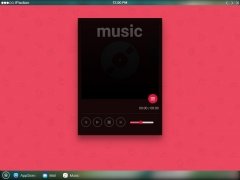 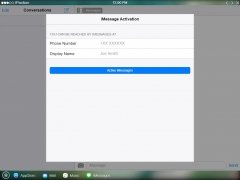 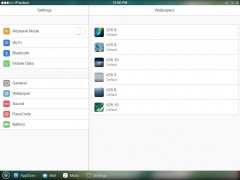 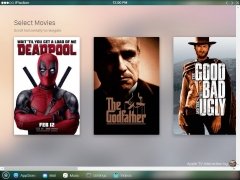 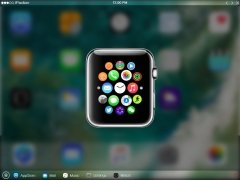 iPadian is an iOS simulator for Windows that you can use try out different functions of Apple's mobile operating system on your PC. We have to point out that it's a simulator, not an emulator. Therefore, its functions are rather limited and really, it can only be used to satisfy our curiosity in the case that you've never seen a functional iPhone or iPad before.

It feels as if you're using iOS.

What will we find in this software?

Once you install this program, you'll have access to the typical iOS interface with its Home and shortcut icons to the different apps. Those apps can't be changed or removed. You can't install any new ones, although some have been specially designed for this simulator. Furthermore, they don't work 100% perfectly as they're simply recreations that only offer us a few options. Don't expect to have a fully functional iOS device because it doesn't work like that. In exchange, you'll be able to make use of a virtual recreation of the internal functioning of iOS which is quite faithful to reality although all the changes between different iOS versions haven't been fully implemented on this simulator.

Why would you be interested in this software? To be able to experience the feeling of using iOS. It's a mobile operating system that has revolutionized the world of technology and, although you won't be able to do exactly the same as with an Android emulator, it might just be enough for you to see how it runs, its icons, its transitions, its visual effects, and all in all, the experience of having an iPhone or iPad.