.1 Download Windows Media Player 7 and use the media player that you used to have on the Windows 98 operating system. Use it to listen to music or watch videos
8/10 (103 Votes)
Download 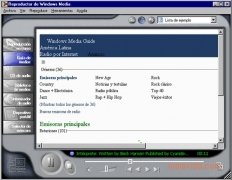 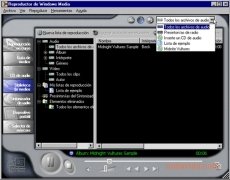 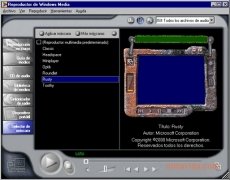 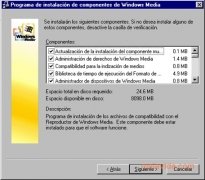 More than 10 years have gone by since Windows 98 was launched, one of the most criticized and at the same time distinguished operating systems developed by Microsoft. Despite the time that has gone by, we can still find the latest version of Windows Media Player 7 available on the Internet, the multimedia player that was used with that operating system.

An advanced player for its time

The program only works with Windows 98, Windows 2000 and Windows ME, so forget about making it work with more advanced systems like Windows XP. If you have an old computer or virtual machine with one of the operating systems that the application supports, and you need to repair or install its multimedia player, you can download it directly from here.

When it was developed, it had the majority of features that it has today, like the possibility to play audio CDs, MP3 and several video formats. It also offered a list of radio broadcasts that could be heard over the Internet, the possibility to creates playlists and the classic Microsoft home page with interesting offers on multimedia products.