VLC Media Player was born as an academic project back in 1996 and nowadays has undoubtedly become one of the best multimedia players for PC, if not the best 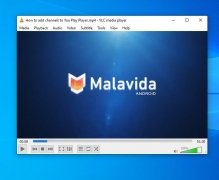 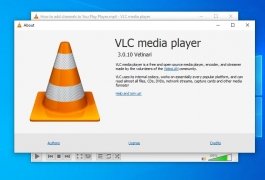 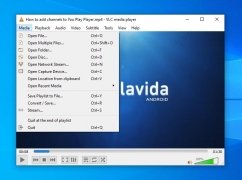 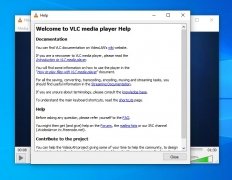 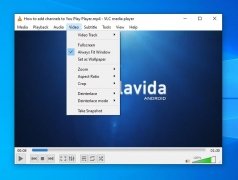 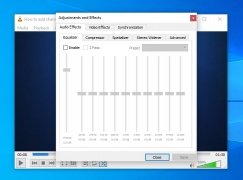 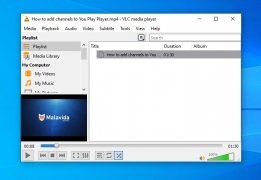 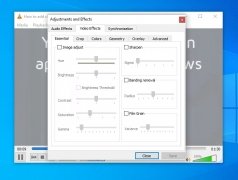 The best free multimedia player. That's the best definition of VLC Player, capable of playing the vast majority of multimedia file formats, as well as DVDs, audio CDs, VCDs and different streaming protocols. It started back in the mid-90s' as an academic project, but nowadays it's considered a reference way ahead of other alternatives like DivX Player, SMPlayer, BSPlayer or KMPlayer.

Is VLC the most stable and versatile player for Windows?

Well, it possibly is; VLC Media Player offers us great stability and versatility as it's capable of playing almost any multimedia file that can be played. And it does so thanks to its own codecs that prevents it from having continuously search for updates on the Internet. Its great reputation has led it to have other platforms such as Mac, Linux, iPhone, and Android.

The main functions of this player are very broad and go beyond the features offered by others that can be considered as its rivals, as is the case of GOM Player that, despite not being a bad program, lacks quite a few of its functions:

Advanced controls for a full customization

In turn, the tools menu not only allows us to adjust any aspect of the file being played but also the interface so as to adapt it to the preferences of each user. Its design is precisely one of the most appealing aspects of the program. Not all developers of this kind of software are aware that the simpler the better. In VLC we'll find a sober interface and design with no frills that allow us to pay more attention to the contents than to the container.

Ready for any version of Windows

And not only will we come across 32 and 64-bit versions of this player for Windows 7 or 10, that are so essential nowadays, but you can also download it for outdated computers such as those running XP, Windows 95, 98 or Me.

What formats does VLC play?

As we've already said, it's definitely one of the most versatile players. It can read multimedia formats for video, audio, and image and sound transmission, as well as tags and subtitles: