3D Video Player is a player that allows you to view any film in 3D. Download 3D Video Player and enjoy films in three dimensions on your computer's screen 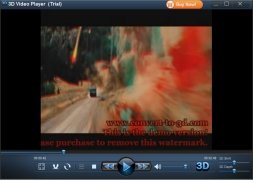 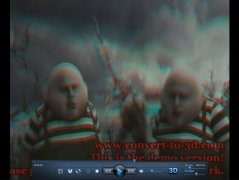 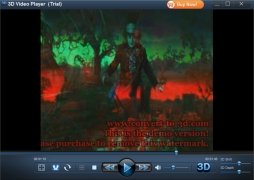 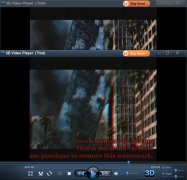 All your videos in 3D

To be able to watch a film in three dimensions, it has to be recorded in 3D. But thanks to 3D Video Player this is no longer so, as we will be able to watch any film we have stored on our PC with a very similar effect. When you launch 3D Video Player you will be able to play the videos by dragging an dropping them onto your interface. They will automatically start playing normally. To apply the 3D effect you will simply have to click on the 3D button, and the video will start playing in that format.

Download 3D Video Player and enjoy films in 3D without having to go to the cinema.