Watch hundreds of television channels, movies and series on your computer screen with Wiseplay for Windows PC by adding different lists through URLs 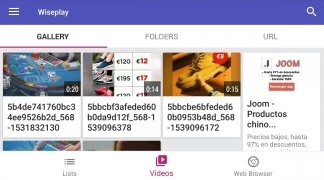 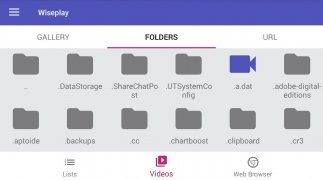 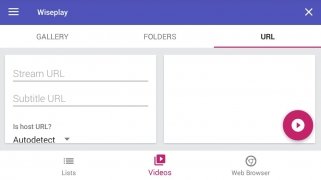 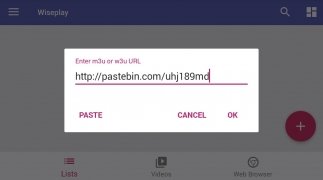 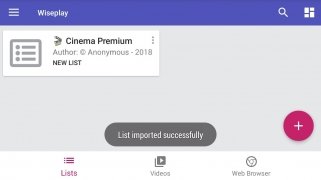 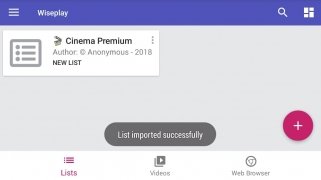 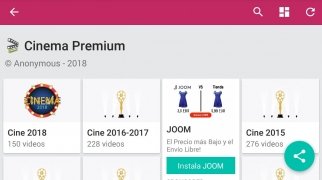 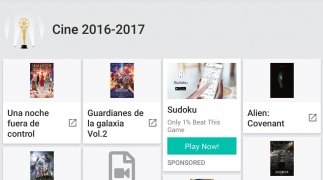 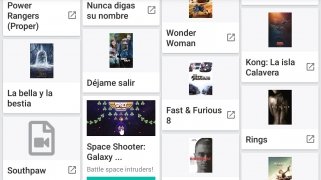 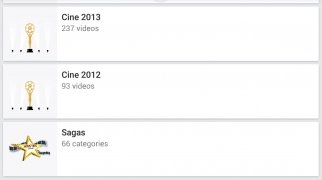 The so-called IPTV protocol allows us to tune into television channels that are played over the Internet via streaming. There are loads of applications that resort to this system to offer us online TV for free, and that also goes for Wiseplay that turns out to be one of the best multimedia players for Android and iPhone, and which also incorporates a function to be able to add channel lists through a URL. And since it's one of the best programs of this kind, together with You TV Player, it's almost a must to find a version for Windows PCs.

With this application installed on your computer and accessible from your desktop, you'll be able to watch both free and paid television channels, as well as movies, documentaries, TV series, sports events... by simply adding the URL of the corresponding list to increase the catalog of contents that you can watch.

As simple as adding a URL and choosing what you want to watch.

The following are the main features and functions of Wiseplay for PC:

However, Wiseplay hasn't been developed as a native Windows application, therefore, if you find an EXE or MSI file on any website don't trust this kind of installer because it's probably a fake full of malware. The best option to be able to make the most of this software to watch TV for free by streaming is the alternative that we offer you here at Malavida.

We recommend you download the file we've put together containing the BlueStacks Android emulator and the application's APK file. You simply have to install the emulator and load the APK by dragging and dropping the installation file on the main interface of the program.