4.0.3 Beta Get Android running on Microsoft's operating system with WindowsAndroid. Download WindowsAndroid for free to use Android as you would on your smartphone
8/10 (114 Votes)
Download 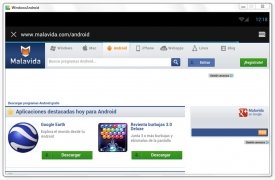 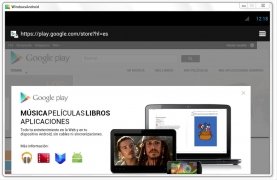 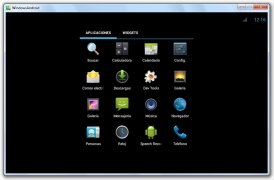 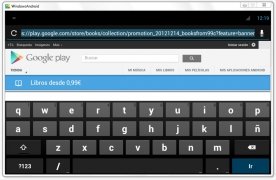 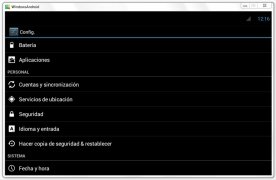 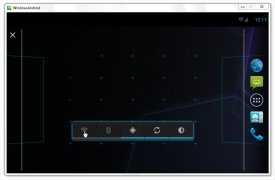 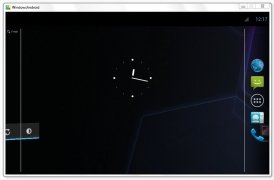 Would you like to emulate Android on your PC? Download WindowsAndroid, an application that is not only capable of running Android apps on your Windows computer, but actually opens a window to the full Android operating system.

Your Android emulator for Windows.

Up to now, the easiest way to use Android apps within Windows consisted of using an application emulator such as BlueStacks. Another alternative was to virtualize Android or try to create a dual boot drive with Android and another operating system. With WindowsAndroid you can use Android just as as you would on your smartphone or tablet, without further complications.

WindowsAndroid is capable of launching Android on the PC natively, without the need of virtual machines. Thus, you get a lot more performance out of the system, with the added advantage of being able to install apps just as you would on your smartphone or tablet, enjoying full compatibility.

Download WindowsAndroid for free and get Android running on your PC.