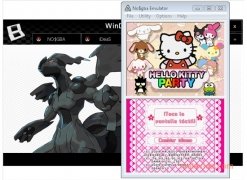 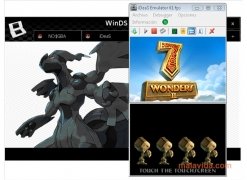 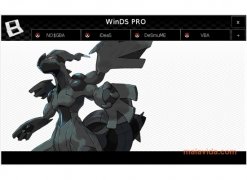 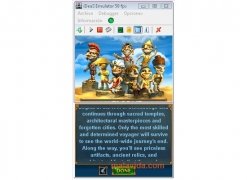 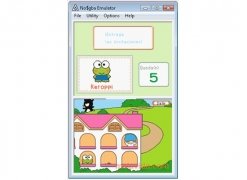 Nintendo is the company that has developed some of the most important portable game consoles like the Game Boy or the Nintendo DS. Pokemon, and the console versions of Mario Bros, Paper Boy and Tetris, are all great classics that owe the Game Boy great part of their popularity. Well, now you'll be able to enjoy these classic games, plus some of the latest games designed for the Nintendo DS on your computer, thanks to a great pack of emulators.

WinDS Nintendo DS: the GameBoy emulator for PC that you were looking for

You no longer have any excuses to not enjoy all those games that kept you glued to Nintendo's best portable consoles for hours on end, this time around you won't have to worry about your batteries running out.

nds4droid Android 47
Other languages
We use our own and third-party cookies for advertising, session, analytic, and social network purposes. Any action other than blocking them or the express request of the service associated to the cookie in question, involves providing your consent to their use. Check our Privacy Policy.