Pro 11 Play your entire collection of DVDs with the fantastic WinDVD. Once you download WinDVD you can have one of the best programs to play videos on your PC
7/10 (79 Votes)
Download 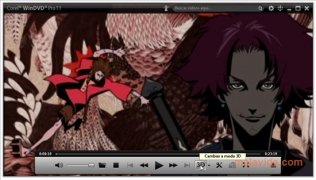 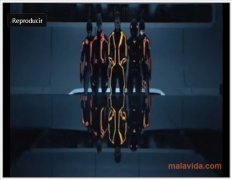 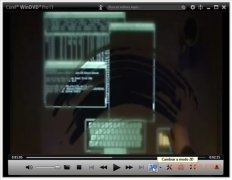 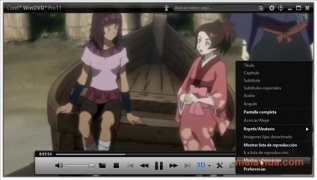 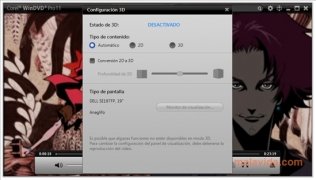 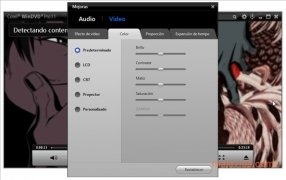 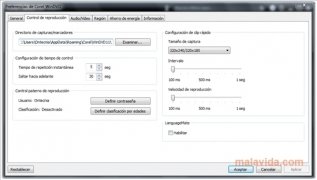 One of the classic multimedia programs is, without a doubt, WinDVD, a software application that has always been at the cutting edge of the playback of films and that has always has been an example with regard to quality and reliability.

One of the best DVD players

It receives its name from the fact that it used to be one of the best DVD players, but nowadays it is much more than that and has taken the step towards the Blu-ray Disc and never has problems when playing any HD file downloaded from the Internet (usually in MKV format).

With regard to sound, WinDVD is usually updated with all the latest standards, integrating the high definition audio standards like Dolby© Digital, Dolby TrueHD, DTS HD y Dolby Pro Logic Iix™. What's more, the software includes a system to detect the quality of the speakers, optimizing the sound for 5.1 or even for headphones.

The playback of DVDs is improved thanks to All2HD technology that manages that a normal DVD-Video has a definition and quality that is close to that of HD videos, and even when the DVD's video has got a lot of quality (like it generally happens with old films that have been re-edited on DVD) WinDVD can apply several filters to improve the image and the sound.

And although it isn't its main task, WinDVD can play almost any video file. Its minimalist interface is developed with the playback of films in mind, even though it's capable of opening all kinds of contents as if it were a multimedia player, playing Quicktime, Windows Media Player or AVCHD videos.

Antony Peel
Corel Corporation
Over a year ago
More than a year ago
118.2 MB

A small and powerful multimedia player

Multimedia player so you can enjoy videos and films

A DVD player conceived for sound and video purists