Word Online is the online version of the text processor included in Office. It offers features that are similar to those of the program's desktop version 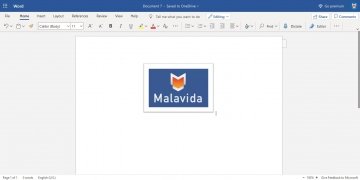 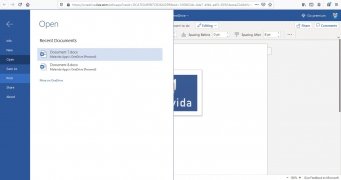 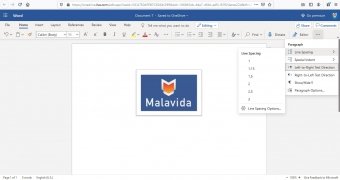 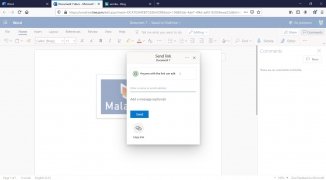 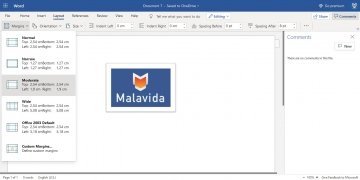 Microsoft Office is definitely the most powerful program on the market in its category. Its pack of tools allows us to simplify and automate usual office activities, although they can also be used in other scopes such as the domestic or academic fields.

Here we'll find all sorts of programs to manage spreadsheets, create slideshows, but the most popular function of them all is probably the possibility to write and edit texts. In that case, we're talking about Microsoft Word, the first version of which was launched in 1983.

The fact is that until not too long ago, using this text processor required downloading it to our hard drive, whether on a Windows PC or a macOS computer. However, the development of better data connections, as well as cloud computing, has led to the proliferation of services that anyone can access via an Internet connection. And in the case of this program, we've also seen the release of an online version known as Microsoft Word Online.

You only need a Microsoft account and the Internet

The only requirement necessary is to have a Microsoft account (now we're talking about Outlook, but some years ago it could also be a Hotmail or MSN account), phone number or Skype ID associated with the American company. From that moment onwards you can access the online version of the application that will allow you to work wherever you are from your web browser.

And here you'll find an app that's very similar to the desktop version but free-to-use, without having to download anything, accessible from any operating system (Windows, macOS, Linux, Android, iOS...), with features similar to the 2016 version of the product, and compatible with previous editions such as 2013, 2010 or 2007.

In other words, a free text processor that has appeared as a response to other alternatives that have also grown in the shadow of Office, such as OpenOffice or LibreOffice, or cloud versions of the likes of Google Docs.

All in all, it's an online free tool to open and work with office documents that, despite certain limitations regarding the desktop versions, will allow you to carry out your work on written documents wherever you go without having to worry about compatibility issues. Access this tool from Chrome, Firefox, Edge, Opera or any other web browser.

Microsoft Word Mac 2016
Other languages
We use our own and third-party cookies for advertising, session, analytic, and social network purposes. Any action other than blocking them or the express request of the service associated to the cookie in question, involves providing your consent to their use. Check our Privacy Policy.