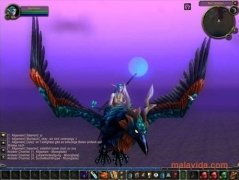 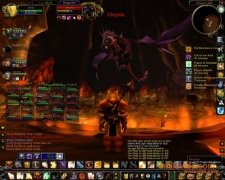 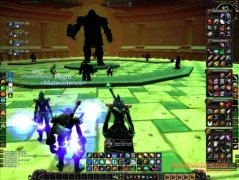 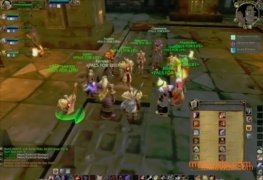 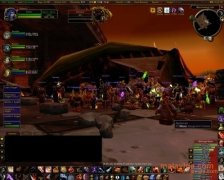 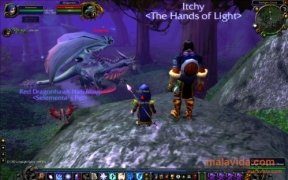 The World of Azeroth awaits your coming, where you will have to choose between the Alliance and the Horde, the two opposed and irreconcilable factions of World of Warcraft or WoW, the most played MMORPG in the world, with more than 11 million players per day.

The third expansion of WoW

World of Warcraft: Cataclysm is the third official expansion of the popular MMO. With this demo, you can discover why it's such an extremely immersive and addictive game. Choose between the two factions (with five races available for each faction) and nine different character classes. The story is set a short period of time after the end of Warcraft 3, in the middle of the war between the Alliance and the Horde, a war that you will have to take part in while you manage to increase your level. This demo allows you to reach level 20, of the 70 available levels, and in each new level, you will learn new skills and special spells that are exclusive to each class.

In general terms, World of Warcraft can be played in two ways, PvE (Player vs Environment) in which the game focuses on the missions, dungeons (joint multiplayer missions) and to interact with the world, and PvP (Player vs Player) where you'll have to prove your skill in combat against other players in the arena and battlefield. So that each player will be able to play depending on what they like most.

World of Warcraft has one of the most complete and absorbent worlds of those that have been seen to date in an RPG, and if you decide to buy the full game, you'll be able to enjoy the constant updates that the game receives each month, as well as the various expansions that the full game has.

Antony Peel
Blizzard Entertainment
Over a year ago
This year
4.7 MB