18.2.0 72 in 1 is an Atari and NES video console emulator for Android with dozens of classic video games from 80's ready to be played straight on our phone
7/10 (901 Votes)
Download 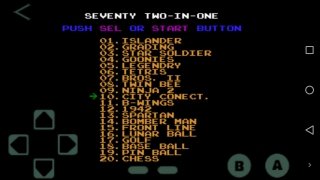 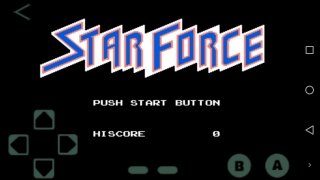 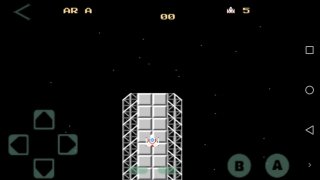 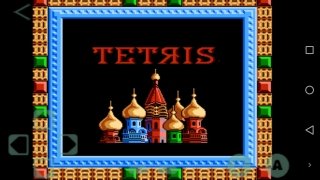 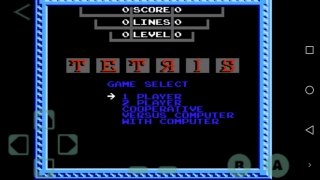 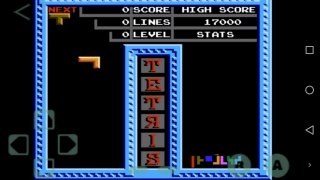 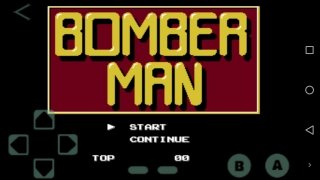 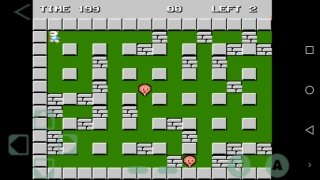 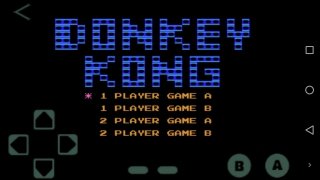 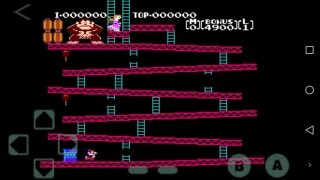 Anything retro and vintage has become very trendy as of lately. We're living a revival of the pop culture of the 80s' (and let's hope it lasts) which has also obviously affected video games. That's why we can download to our brand new Galaxy S9, Pixel 3 or any other high-range smartphone of your choice, apps that allow us to play all those games that were huge hits back in the golden video game age.

And that's why we can also download the APK of 72 in 1, a collection of classic games that you possibly played back then on Nintendo or Atari's video consoles. It's a list of games that we can quickly load without too many troubles, by simply searching on the list and pressing to play.

In this app, we can find games such as the following:

Although we have to be honest, although the name of the app talks about 72 games, the truth is that there are only 64. But who cares? The fact is that at least you can get hold of its APK here at Malavida because it has been removed from Google Play. Therefore, neither should we expect any more updates with new games added to its catalog.

We're talking about a really decent Atari and NES emulator for Android that will prevent us from mucking around with ROMs to be able to download and install games. Furthermore, amongst its features, we have to point out the fact that it supports multiplayer options via Bluetooth and WiFi connection.

What to expect? Well, exactly what you remember: games with a really simple graphical aspect when compared to modern titles, controls that are reduced to choosing the direction of our characters (or vehicles or spaceship) and a couple of buttons that we can usually use to shoot, jump, hit or kick. Who needs immersive VR and 4K graphics when we can play with the true and genuine pixel of our beloved games from the 80s'?