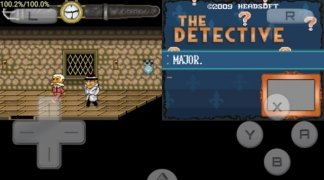 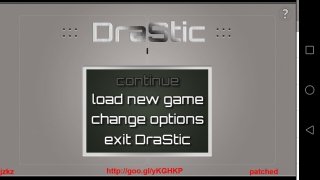 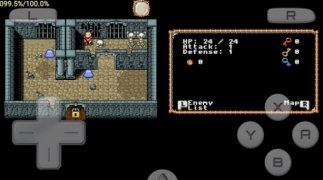 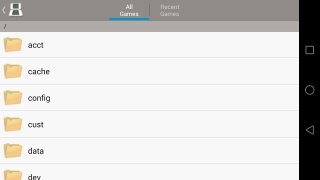 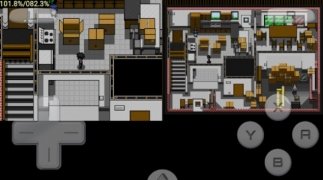 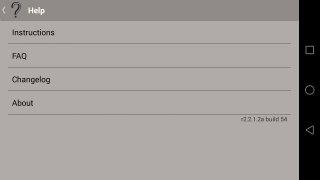 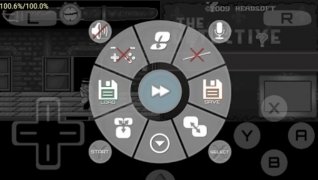 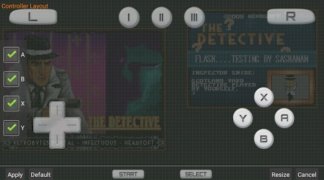 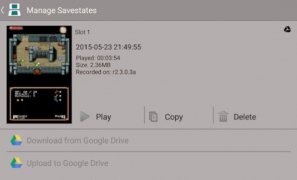 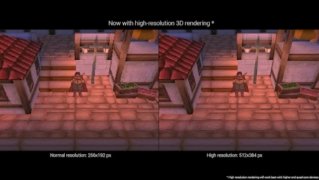 Nintendo is really strict about taking its games to other platforms, therefore, if you want to play the classic Mario Bros. you'll need to use any of the Japanese company's consoles. And that policy is not only applied to its own games but also to the development of unauthorized emulators.

For the time being, it looks like DraStic DS Emulator is out of their radar so we can download this Nintendo DS emulator for Android without any trouble. It doesn't take up too much space, about 15MB, and how it works is very simple: we only have to download the games and load them onto the emulator from the corresponding folder (games are obviously not included).

Once we open the games, we'll be able to control them by means of on-screen controls. It comes along with all the following features:

Get hold of DraStic right now, one of the best ways of playing Nintendo DS games on your Android smartphone or tablet.