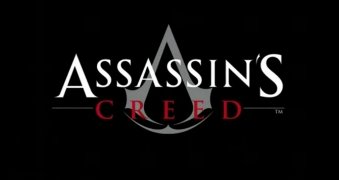 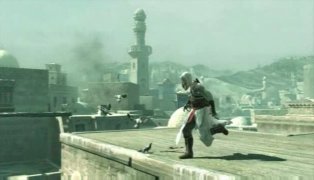 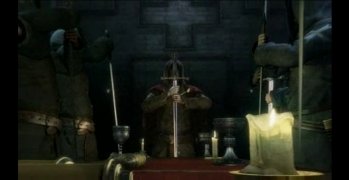 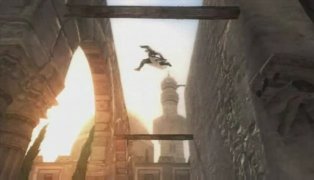 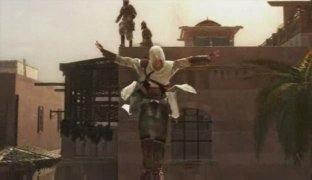 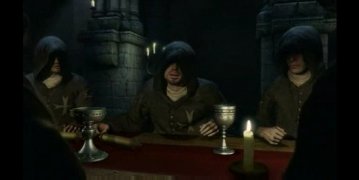 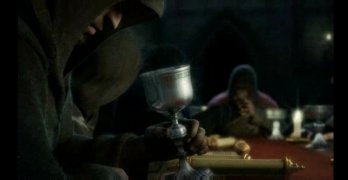 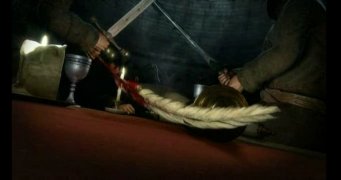 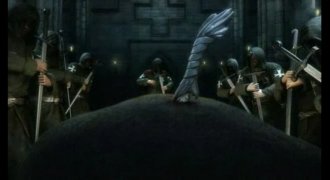 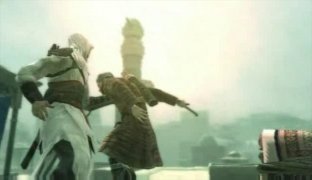 Assassin's Creed is one of the most successful video game sagas in the recent years of state-of-the-art game consoles. We are talking about a title that combines action and adventure, the first episode of which takes place as a conflict between different factions of crusades in the Middle Ages.

Nothing is real, everything is allowed.

The historic component is present in all three instalments of Assassin's Creed that have appeared to the date, thanks to the work carried out by Ubisoft.

Welcome to the past

Your character, Altaïr, belongs to the Assassin's group, and must complete a few "jobs". You must make use of his agility, great hiding abilities and acrobatics to kill off of various important members of the Templars, the rival group.

Thanks to these images you'll be able to submerge into the story of Assassin's Creed and see some moving images. Nothing better than a presentation video with some of the best combat scenes to get into the matter at hand.

Download Assassin's Creed and of course, remain loyal to the principles of your group: discretion, no innocent deaths and never compromise the integrity of the brotherhood.