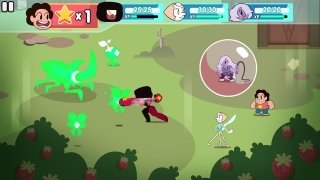 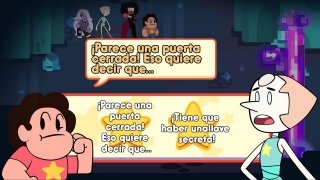 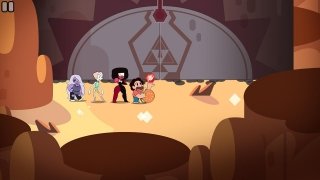 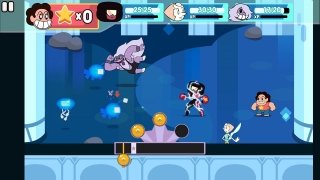 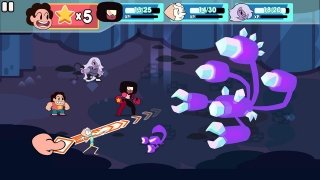 The Cartoon Network series Steven Universe now has its own Android game. We're talking about Attack the Light in which Steven will live new adventures together with the alien warriors Garnet, Pearl and Amethyst.

A title similar to other role-playing games

By downloading the APK of this video game you'll be able to enjoy a gaming system similar to other role-playing titles but with simplified and less sophisticated graphics than in the case of more serious games. Don't forget that it's based on cartoons.

Your target is to get rid of a dangerous gem weapon from your smartphone or tablet with the help of your team.

You'll find this game amusing even if you're not a fan of the series, but especially if you are. Basically, because it's written by the creator of the series, Rebecca Sugar.