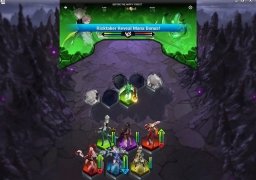 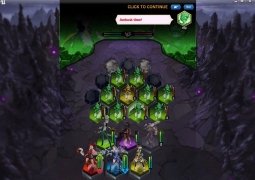 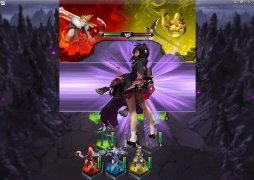 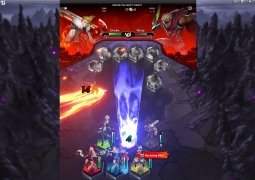 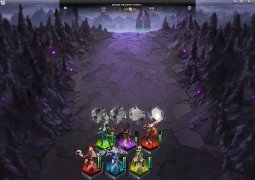 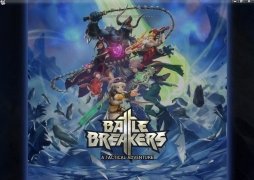 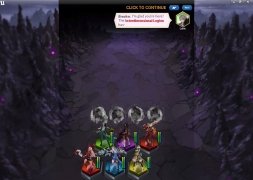 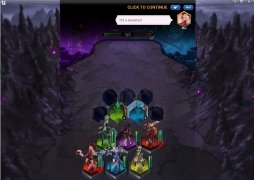 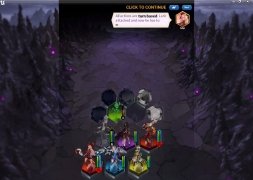 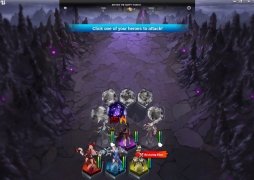 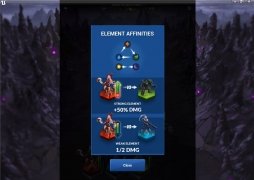 Epic Games does not live on Fortnite alone. Among its extensive catalog of games, we find Battle Breakers, a game offering an adventure of strategic turn-based role and action game where players will fight a horde of monsters that have trapped a group of heroes.

Our mission in this RPG is to escape from the technomagic glass where we are trapped. To do that, we will have a group of heroes with different skills who will face their opponents in turn games where strategy is essential if you want to advance successfully. There are hundreds of levels, each one more difficult than the previous one, and graphics that are worth mentioning since they have been developed using the Unreal graphics engine.

These are the main features that we will find in this RPG for Windows:

Battle Breakers Android 1.80.1
Other languages
We use our own and third-party cookies for advertising, session, analytic, and social network purposes. Any action other than blocking them or the express request of the service associated to the cookie in question, involves providing your consent to their use. Check our Privacy Policy.