BLEACH Brave Souls for Android devices is a game inspired by the manga Bleach. Help Ichigo to fight against those enemies trying to control our souls 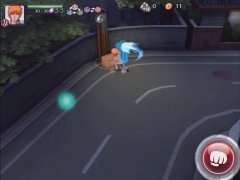 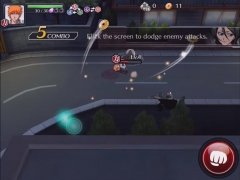 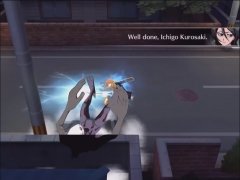 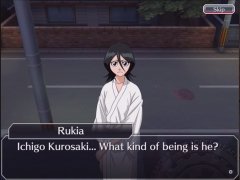 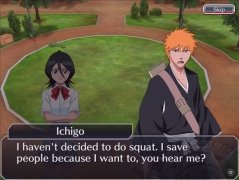 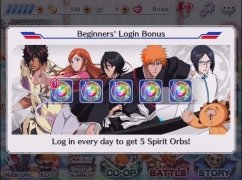 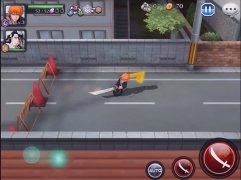 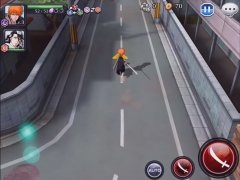 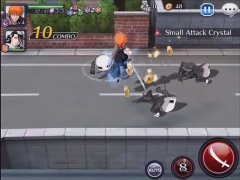 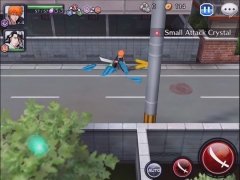 Bleach is a very popular manga and anime, even outside Japan. It was first edited back in 2001 and has now also landed in the video game world with different titles. One of them is this BLEACH Brave Souls.

This story starts when Ichigo and Rukia meet each other

The game is inspired by the original plot of works of Tike Kubo with characters of the likes of Ichigo or Rukia and, in fact, the story goes back to when they meet each other. You'll precisely have to control Ichigo fighting against different enemies and spirits who will try to kill him.

The game comes along with graphics that try to faithfully recreate all the best manga scenarios and it offers us the following features: