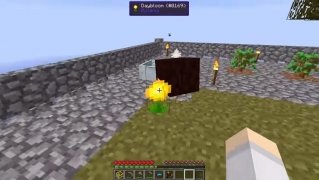 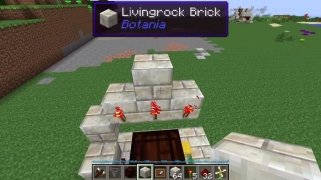 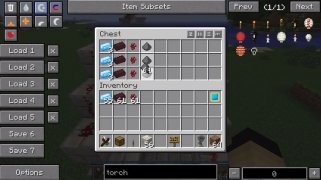 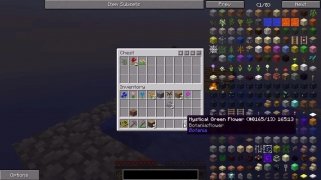 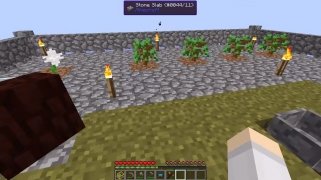 Minecraft has been hugely successful owing to the fact that it has allowed its users' imaginations to fly freely with no boundaries. In fact, if the game had any boundaries, this has been corrected thanks to the MODs that add new functions which expand even further the creative potential the game offers.

The botanical and magical MOD for Minecraft

Botania is a MOD which allows players to get hold of dozens of flowers and plants in order to decorate the worlds they create. But not just any old flowers: flowers with magical powers which can be used in different ways in the game. The MOD contains a book which explains all the possibilities that open up with the flowers.

This MOD is not intented to be applied to the game, but to be played as its own game, while its functions can be applied to other games, opening up even more possibilities. To be able to use the app you will have to install Minecraft Forge assistant.