It is usual for MOBAs and multiplayer FPSs to undergo endurance tests from time to time. This mode is one of them 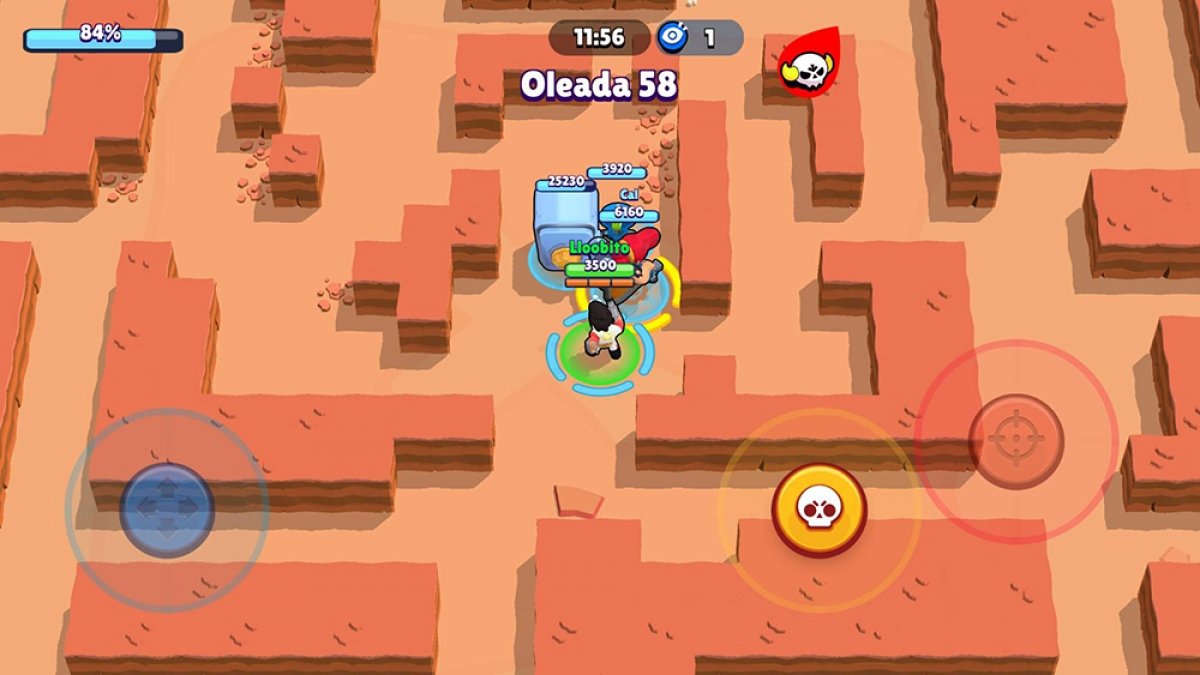 The Brawl Stars Robo Rumble mode is an endurance test; a battle of attrition against waves of robots, who will try to destroy a strongbox that our characters must defend. In essence, this is pretty simple. However, it does not mean that it is easy: as we progress through the game, it will be harder and harder to repel the enemies.

Note that this event is 13 minutes long, but it is not designed with the idea of players going all the way. If you succeed, it will mean two things: first, that you have a good team and communication, and second, that you dominate Brawl Stars and are a master of the game. And, as a final prize, you will have beaten the stage.

It is worth noting that this is a weekly event, which rotates along with the rest and is not available every week. It used to be accessible through tickets, but with the last update of the game, it is enough to have at least 350 trophies.

How to win the Robo Rumble mode

Think that the area of the strongbox is going to be a constant zone of conflict, so Pam and her area healing are a must for anyone considering trying. Next, you should use a DPS with a turret to attack enemies within range. Jessie, Penny, or 8Bit are good examples (the 8Bit turret makes your shots deal more damage, so it is to be considered). Finally, we need a heavyweight that can take most of the damage. For this, El Primo, Rosa, or Frank are good options.

If you do not want to resort to a turret DPS, you have the alternative of using one that deals area damage. DynaMike or Barley (but especially DynaMike) can be the help your team needs in the most critical moments.

With all this in mind, the only option left is to get into the arena and resist as long as you can. Good luck, because you are going to need it.