When did Brawl Stars come out?

By now, it is clear that Brawl Stars is one of the projects where Supercell is focusing more efforts, but this whole strategy started some time ago 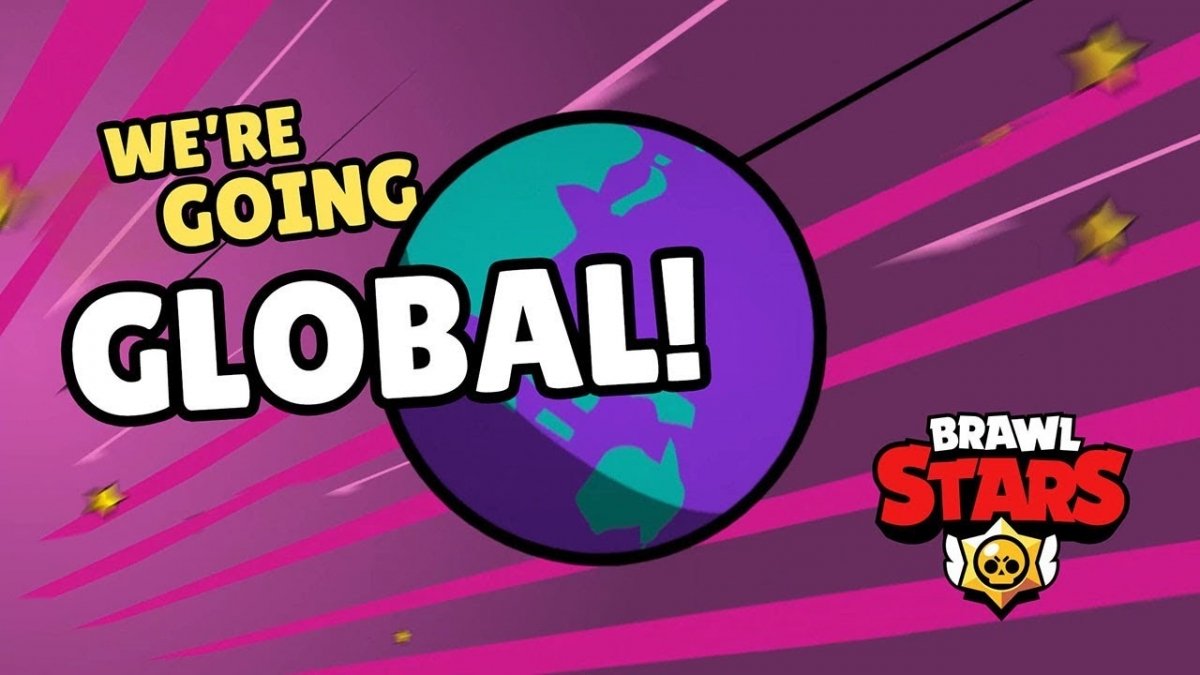 The project of the creators of Clash Royale to mix a third-person shooter with MOBA was one of the most popular mobile games in 2019. Today, it is considered one of the best games in Android, where millions of players battle each other every day in its arenas.

Initially, the game was released in June 2017. With it, Supercell wanted to introduce a new world and get out of the line marked by Clash of Clans and Clash Royale that, while they have millions of followers around the world, they belong to the same game genre. The developer was trying to break away from everything done up to that point in some way, but at the same time, the studio intended to make clear that the game was 100% pure Supercell.

On June 15, 2017, Brawl Stars was launched in 10 regions: Canada, Finland, Sweden, Denmark, Norway, Ireland, Singapore, Hong Kong, Macau, and Malaysia. On top of that, it debuted on iOS and took a while before it was available for Android. During this time, the regions where it was first available served as a testing ground before the global launch.

The game, of course, worked extremely well in the territories where it was first launched. This led Supercell to develop a curious marketing strategy, divided into two parts. The first part was to stop talking about Brawl Stars since the summer of 2018. The second part was to make the whole user base believe that, after the huge expectations created, the game was going to be canceled.

This would not be an uncommon case. It is not the first time that Supercell starts to develop a game that, if it does not get the desired reception and performance among the community of players, they push it straight into oblivion. This confused the user base, who were already playing this new MOBA. It made no sense for Supercell to cancel Brawl Stars; the game looked too good to go through a cancellation.

Finally, on November 14, 2018, a live broadcast was announced on YouTube called Brawl Stars, we need to talk..., where the developer made fans believe that the game would finally be canceled. Nothing could be further from reality, In this broadcast, the first-ever game tournament was held as an opening event, and it was announced that the global release date was set for 12 December 2018. Months of suspense and hype were over, and at last, players from all over the world could join the game.