ConnectedTexturesMod is a MOD for Minecraft which improves the graphic quality of textures in many of the game elements, achieving enhanced definition 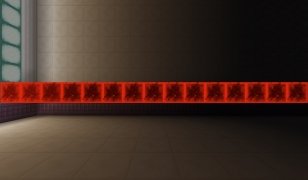 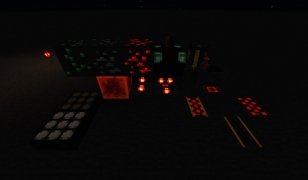 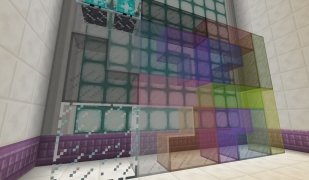 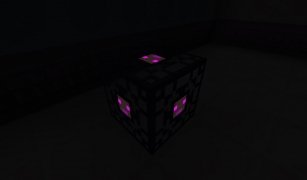 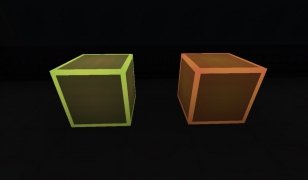 It is possible that the creators of Minecraft, when they launched the first version of the game more than ten years ago, didn't expect the success that the game has achieved, landing on all of the existing platforms and those to come, played by millions of perople around the world and being purchased by Microsoft for two billion dollars.

The game developed by Mojang struck a chord, despite the rudimentary and retro graphics, thanks to the huge freedom of action offered to users, who are free to explore infinite, randomly-generated worlds and build anything that comes to mind.

The huge range of possibilities offered by the game are amplified by its MODs, as is the case with ConnectedTexturesMod. On this occasion it is not a MOD that adds resources to the game, like maps or new materials, but one that focuses on it graphics. It is designed so that the resource packs add connected textures, rendering and much more. In short, it is capable of improving the esthetic definition of many of the blocks.

Don't forget that if you want to enjoy the graphic improvements offered by this MOD you need to have Java installed on your computer along with the Forge MOD installation assistant.