Cube World is an exploration, sandbox adventure, and role-playing video game in which we can explore randomly generated infinite and pixellated worlds 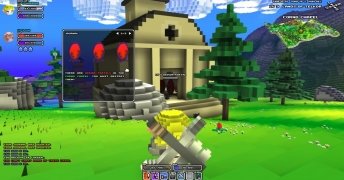 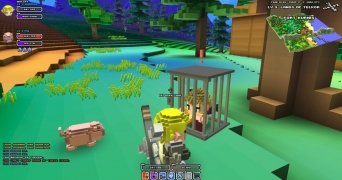 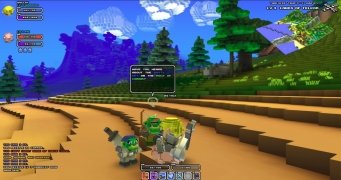 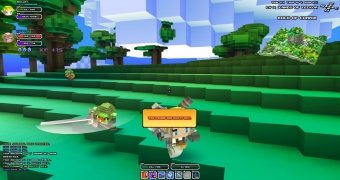 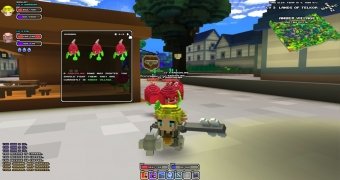 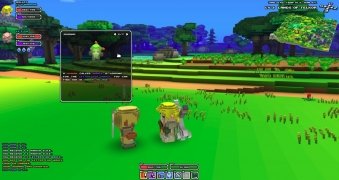 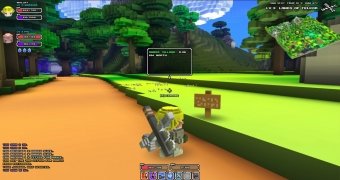 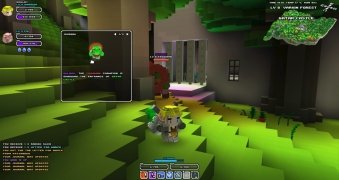 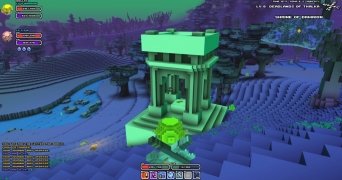 The creator of Cube World has even had to admit it: he has declared that the creation of this video game was inspired by titles of the likes of Minecraft, Zelda, Secret of Mana, Monster Hunter, Diablo or World of Warcraft. Therefore, here we're going to find an exploration, construction, and role-playing sandbox game with huge pixels.

It's a game with colorful scenarios that are generated endlessly and randomly, and which we can create our solves with all sorts of geographical and orographical elements to share them with the rest of users. Therefore, if you were looking for a free alternative to Minecraft, you should take a look at this world of blocks and its features:

Without a doubt, a great game for all those fans of sandbox adventure and role-playing games that have nothing to envy of Minecraft.