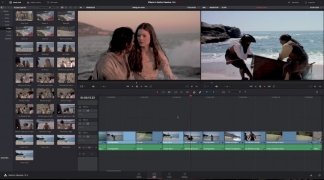 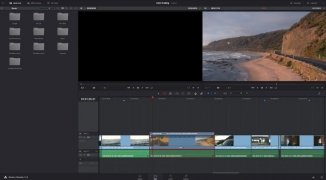 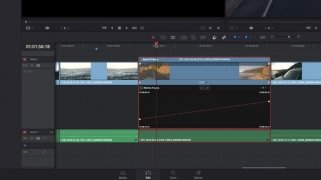 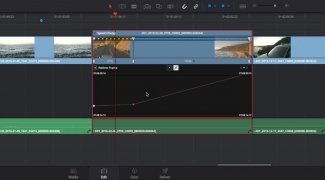 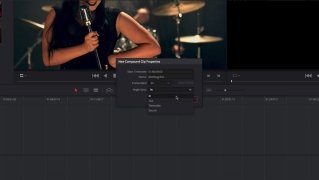 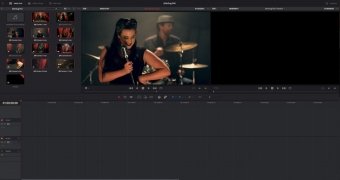 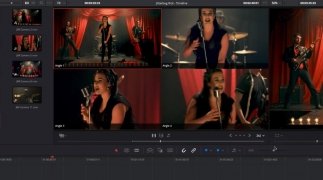 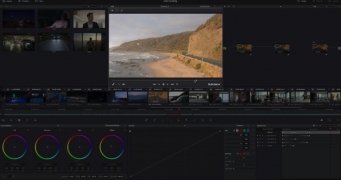 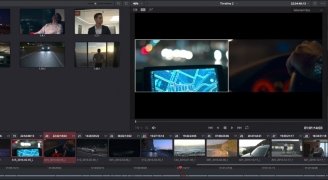 Color grading is the color correction process carried out in audiovisual productions to generate artistic effects. Ever since Murnau used the technique in the 20s' for Nosferatu, things have greatly evolved and now it's a fully digital technique. Software like Davinci Resolve can be used to help out movie and color professionals in their post-production tasks.

A reference in the Hollywood industry

Version Studio Full 12.5 of this software provides us with the most advanced non-linear professional editing color grading tools. We're talking about a piece of software that has been a favorite for many professionals ever since 1984. Basically due to its performance and simplicity, that allows us to apply all our creative potential with hardly any complications.

Among its different features and capacities, we have to point out real-time color grading straight from the camera, which shortens production and post-production times as it allows us to see how all shots would look beforehand once the recording process is over.

But it's obviously not the only function offered by this software. If it's one of the industry's favorites it's for reasons like the following: