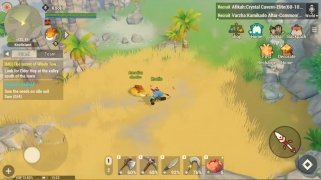 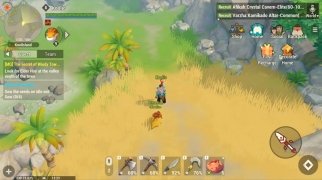 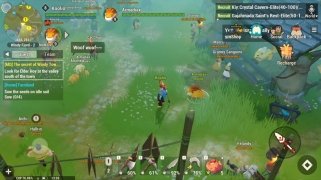 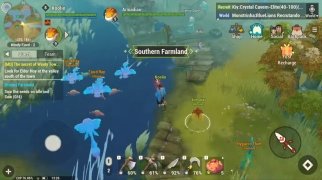 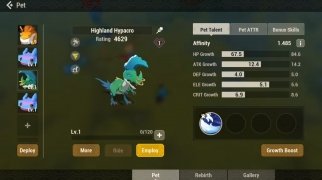 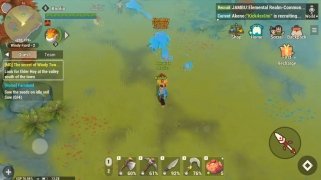 NetEase is one of the most prolific video game development studios at present which is constantly releasing interesting titles, especially MMORPGs and open-field Battle Royale sandbox games. One of their latest developments is Dawn of Isles, an online multiplayer RPG that combines combats and crafting or building, as we have to make our own weapons and tools.

A colorful MMORPG set in an open world

The action takes place on very colorful scenarios where we'll take part in massive battles against other users or team up with them to create alliances to fight other in-game elements. These are its main features: